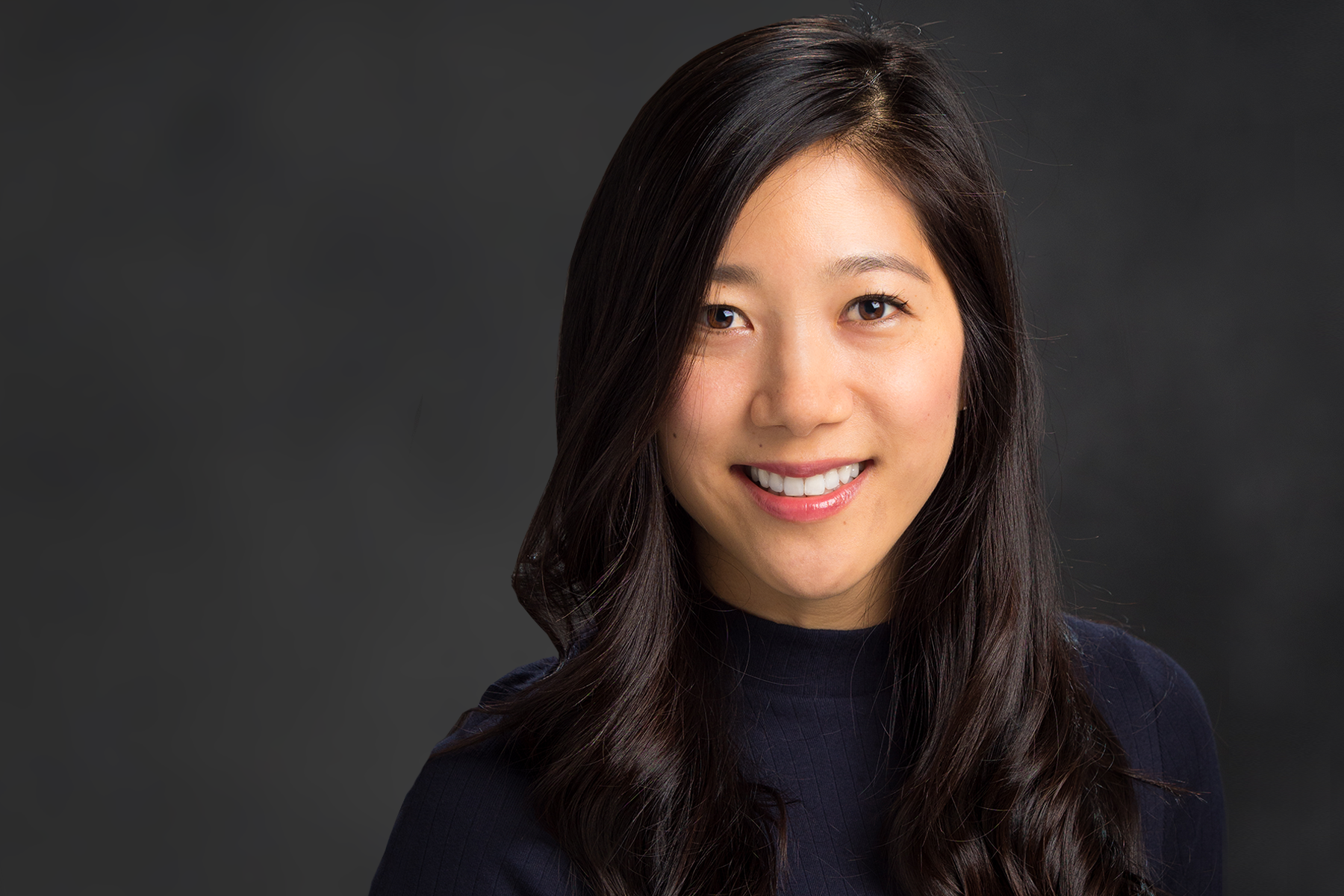 “A pebble cast into a pond causes ripples that spread in all directions,” wrote social activist Dorothy Day. For Jane Lee, an assistant professor at the UW School of Social Work, words never rang more true.

Born in Los Angeles after her parents had emigrated from South Korea, Lee took naturally to life in the US as the child of first-generation immigrants. She learned Spanish and developed a lifelong love of basketball, but at the same time learned from first-hand experience about the challenges immigrants and ethnic minorities encounter in accessing social services and looking after their health and wellbeing

When Lee was seven, her father passed away from brain cancer due to complications that occurred “not necessarily because appropriate treatments weren’t available,” Lee says, but due to issues of access.

“A lot of times the people try to blame the individuals for whatever outcome they have, but I wish we’d look at the structural factors and the context that we live in.” 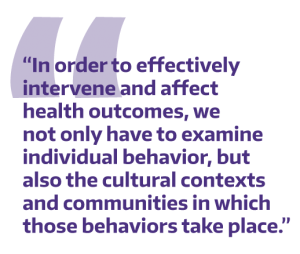 Lee carried that wish with her to Notre Dame where, as an undergraduate, she became involved in the Center for Social Concerns and other student organizations with a focus on social justice and service to the poor. She studied abroad in Santiago, Chile and volunteered at a hospice care center.

“In order to effectively intervene and affect health outcomes, we not only have to examine individual behavior, but also the cultural contexts and communities in which those behaviors take place,” Lee recalls learning from those experiences.

After graduating, Lee moved to New York to pursue a Master of Social Work degree at Columbia University where she began working with immigrant and refugee populations, specifically to understand the barriers related to HIV testing and pre-exposure prophylaxis, which is a medication intended to prevent HIV infection.

From 2011–2016, she was a pre-doctoral research scientist at the Center for Latino Adolescent and Family Health, continuing her work examining different risk and protective factors for HIV testing among immigrant populations as a Ph.D. candidate at New York University. However, during her first year there, Lee noticed something felt off with her body while training for the New York City Marathon.

“I noticed my [running] times weren’t getting faster and that I was feeling more and more winded,” she recalls. So she made an appointment with a cardiologist and learned she would need open-heart surgery to replace a pulmonary valve. The news, she says, came as a “complete shock.”

“While I was born with a congenital heart defect, I was never informed about the lifelong care I’d need. I was surprised because I thought they’d say everything was fine. It really just illuminated that even first or second generation immigrants have this trickle down effect of barriers to accessing health.”

After a successful open-heart surgery to replace the valve and months of recovery, Lee went on to complete the New York City Marathon and, later, her Ph.D.

“I was fortunate to have had the resources and opportunity to address this health concern,” Lee says. “But not everyone is as fortunate nor has the knowledge to ensure positive health outcomes.”

Lee says the experience only strengthened her resolve to ensure everyone can access to critical health services and is informed enough to take initiative for prevention and personal wellbeing.

It’s work she’s continuing at the UW School of Social Work where her research is focused on enhancing equity and developing health interventions for underserved immigrant populations.

“I chose the UW School of Social Work because it felt like home when I visited,” Lee says. “There were lots of parallels and overlap with research happening at the school and University and my work. My work aligns with the school’s commitment to social justice and innovation, and I feel so grateful to be able to work with faculty and researchers whom I admire.”

Since joining the UW, Lee’s has worked extensively with local communities, trying to get community members involved in the research process and thinking alongside her about what their needs are and how health disparities among immigrant populations can be addressed. Her focus remains on ways of increasing access to HIV prevention services for Latino immigrant populations.

“Even if there is a clinic that is offering HIV testing services or free health services, people might be fearful about going for a number of reasons—whether it’s the current socio-political climate, fear of deportation, or fear related to the stigma of the disease,” she says, underscoring that just because so many advancements have been made with HIV testing, access remains an issue. 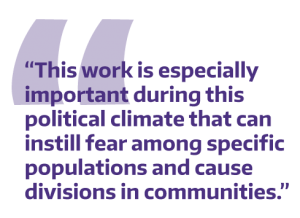 “It’s become evident that this work is especially important during this political climate that can instill fear among specific populations and cause divisions in our communities,” Lee said in an address she gave at Notre Dame in 2019 after volunteering at a detention center in Texas near the US-Mexico border to assist migrant women and children seeking asylum.

Lee says it can sometimes take “years” to get to know members of a given community, but taking the time to assiduously and respectfully build partnerships is an essential part of social work.

“A main tenant of social work research is really understanding the populations and communities that we want to serve,” she says, adding that research should be a collaborative process.

“Engaging in that dialogue with community members and understanding what their priorities are…is really critical in order to translate what we know from the evidence into the groups and populations that we care about.”

But how are those connections actually made?

“Making connections [is] really just going there, showing up and being present and saying, ‘I’m available as a resource, is there anything that you need? What do you think is an issue right now that is really affecting your community or family or the people you work with?”

It’s about showing up, Lee says, not because you want something, but because you want to find out what it is you are able to do. The idea that small efforts add up in big ways over long periods of time brings Lee back to Dorothy Day, whose writings she first encountered as a student at Notre Dame.

“No one has a right to sit down and feel hopeless,” Day wrote. “There is too much work to do.”

Listen to Lee’s interviews on her community partner Entre Hermanos’ radio show here and here. She is the recipient of numerous fellowships and awards, including the SAGE/CSWE Innovative Teaching in Social Work Education Award in 2015 and the National Association of Social Workers’ Emerging Social Work Leader Award in 2014.