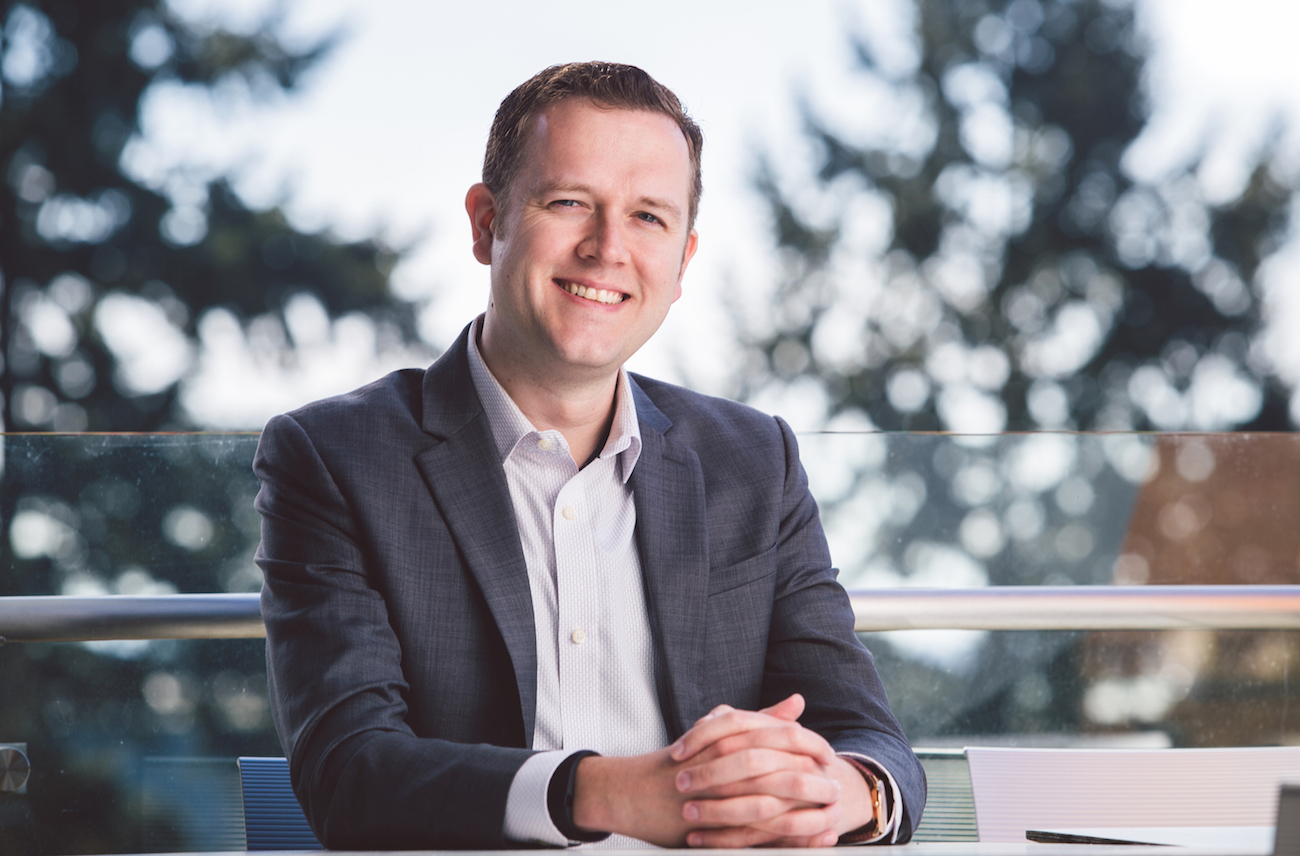 We tend to think of the workplace as transactional: we show up, we get paid, we leave. But that model misses something.

“We’re still human beings when we go to work,” said Ryan Fehr, an assistant professor in the Foster School of Business. “We still have emotions. We still care about our connections. Being appreciated still feels good in the workplace, just like it does everywhere else.”

Fehr studies the positive effects of gratitude and forgiveness. He’s found that giving thanks is a great way to build relationships with colleagues, and that accepting apologies can make office life a lot less stressful.

It’s natural to resist opening up to your coworkers. It can feel a bit awkward, like you’re crossing an emotional boundary that separates friends from acquaintances.

“People initially perceive it as something that’s irrelevant, that’s fluffy, that’s even inappropriate for the workplace,” Fehr said. “I’m not saying that you need to be best friends with everybody you work with. But if an acquaintance helps you out, you should say, ‘Thanks for helping me out.'”

Fehr has found that gratitude comes in a few forms. People feel it when they receive help with a project, such as when a colleague lends a hand to help you hit a deadline. They feel it when they’re doing meaningful work, such as a nurse who appreciates making a difference in other people’s lives. And they feel it simply to have a secure job, especially in the wake of the recession.

No matter how you feel grateful, try to express it. Face to face is better than email, especially when the person sits right next to you.

As for forgiveness, Fehr says people who let bygones be bygones tend to be happier on average. One of his studies found that forgiveness lightens not just a metaphorical burden, but also a physical one: participants were able to jump higher after thinking about a time they had forgiven someone.

If you’re a manager, the best thing you can do is lead by example. Research has found that employees pay attention to their supervisors and use that information to infer what they’re supposed to do. If employees see their boss as a grateful figure, they’ll be more likely to express gratitude in the future; if they see their boss as a punisher, rather than a forgiver, they may be less likely to accept apologies.

Gratitude programs, like appreciation meetings or events, can create a space for saying thanks. But they can’t fix an otherwise hostile office; they need to be aligned with the culture of the workplace.

The goal, as simple as it sounds, is for office life to feel like real life. “If you can make work more human, then the company is going to be better off,” Fehr said.

Does that mean you should go around thanking everyone and accepting every apology?

Fehr has a B.A. from The College of New Jersey and an M.A. and Ph.D. from the University of Maryland, College Park. Listen to him talk about the health benefits of forgiveness on KUOW.