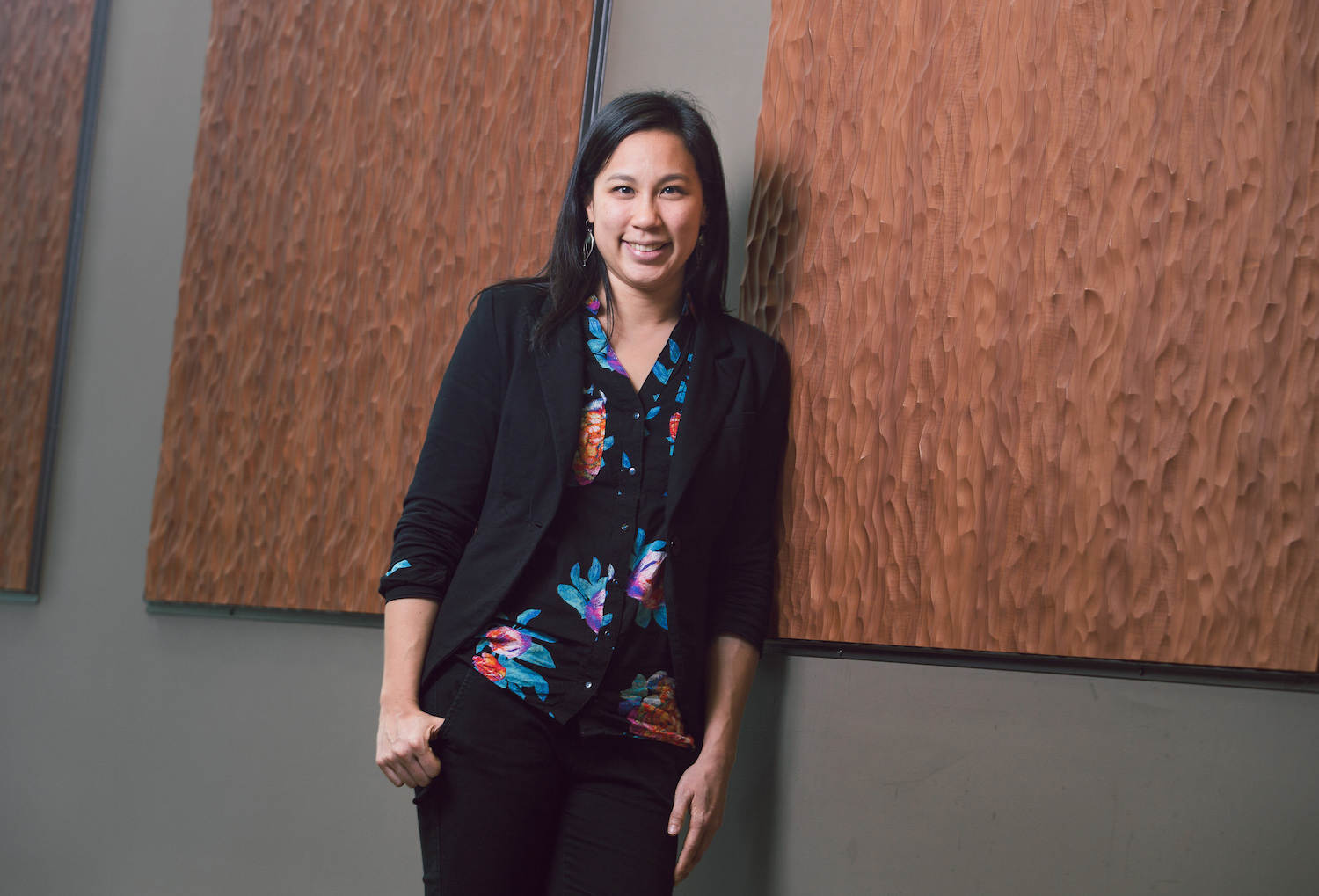 When Mount St. Helens erupted in the spring of 1980, over 200 miles of plants and trees were wiped away by wind, lava, and rock. Nearby buildings were buried, and 57 people were killed. A serene and picturesque landscape had turned terrifyingly barren.

But researchers have since found a silver lining: the eruption created a great natural experiment. The federal government designated the mountain a national monument, which allowed plants and animals to return naturally — rather than being placed there by people.

Chang, who finished up her post-doc at UW Seattle in 2014, recently took over three decades of Mount St. Helens data from Roger del Moral, a retiring UW biology professor. The data reveals how, year by year, life has returned from scratch. 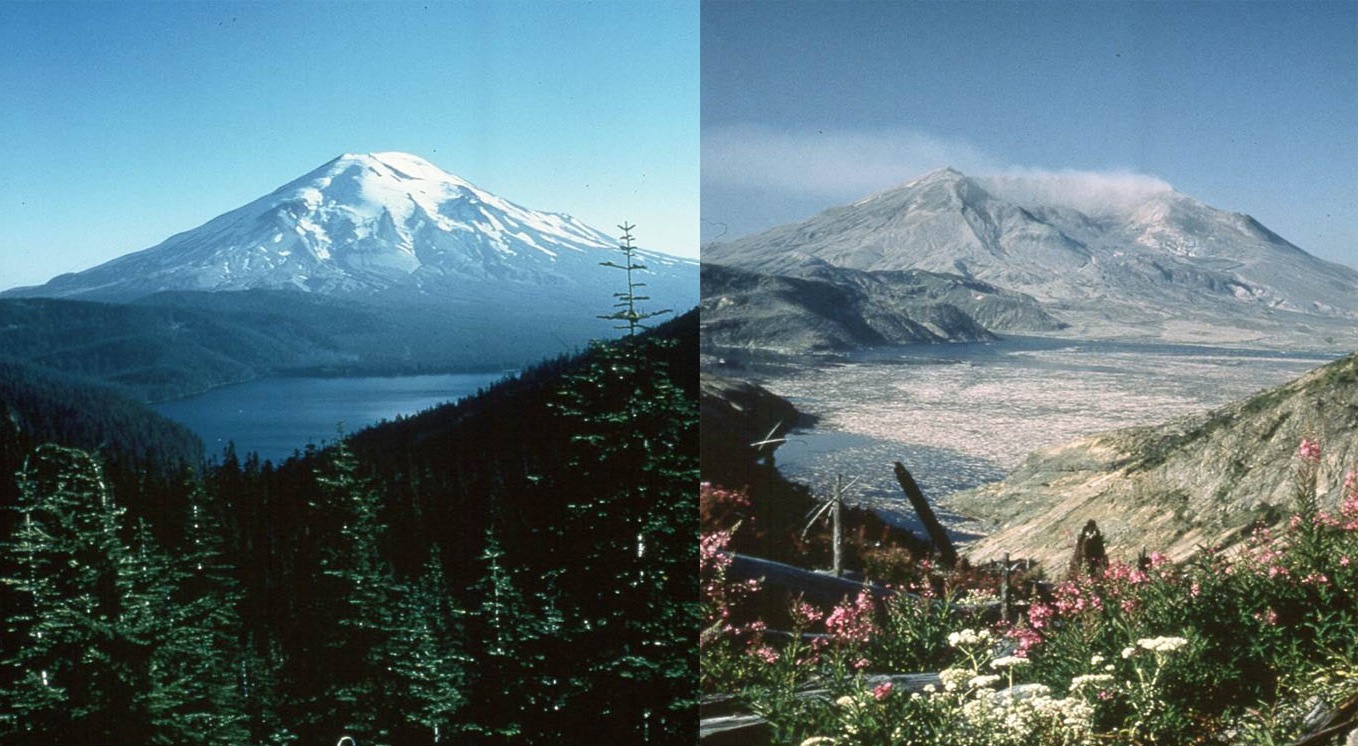 Mount St. Helens before and after eruption. Photo: USGS.

The research is incredibly time-intensive. Last summer, Chang and an undergraduate researcher camped out on the mountain for five days each week (they came back on weekends for water, supplies, and showers). They documented which species of plants were growing, keeping an eye out for diversity.

“In general, the idea is that if you have more diversity, then more niches are occupied, so they have more functions,” Chang said. “They can facilitate each other and increase overall uptake of resources, or even deal with disturbance like climate change, drought, fire and invasive species.”

One example of a niche role is a nitrogen-fixing plant, such as a legume (peanuts, soybeans, lentils, etc.). Nitrogen is necessary for all plants to live — that’s why you need to add fertilizer to your garden — but it doesn’t exist in volcanic soil. Legumes attract nitrogen to an area, which allows other plants to come in and thrive.

As for as legumes go, Chang is particularly fond of lupines. They were the first plant to colonize Mount St. Helens after the eruption (see a photo she took here).

Chang takes her data back to the classroom at UW Bothell, where she co-teaches a biology-inspired math class with Associate Professor Robin Angotti. The students, who are all incoming freshmen, sort through three decades of data to build interactive graphs with Tableau, a data visualization program.

“Our goal is to convince people to come to STEM,” Chang said. “To give them the idea that STEM is cool, science is cool, and looking at data is cool.”

Chang has a B.S. from the University of Maryland-College Park and a Ph.D. from Yale University.

Fascinating. And sure… I’d love to be a scientist if it was guaranteed I could camp out all the time and not just do desk work!