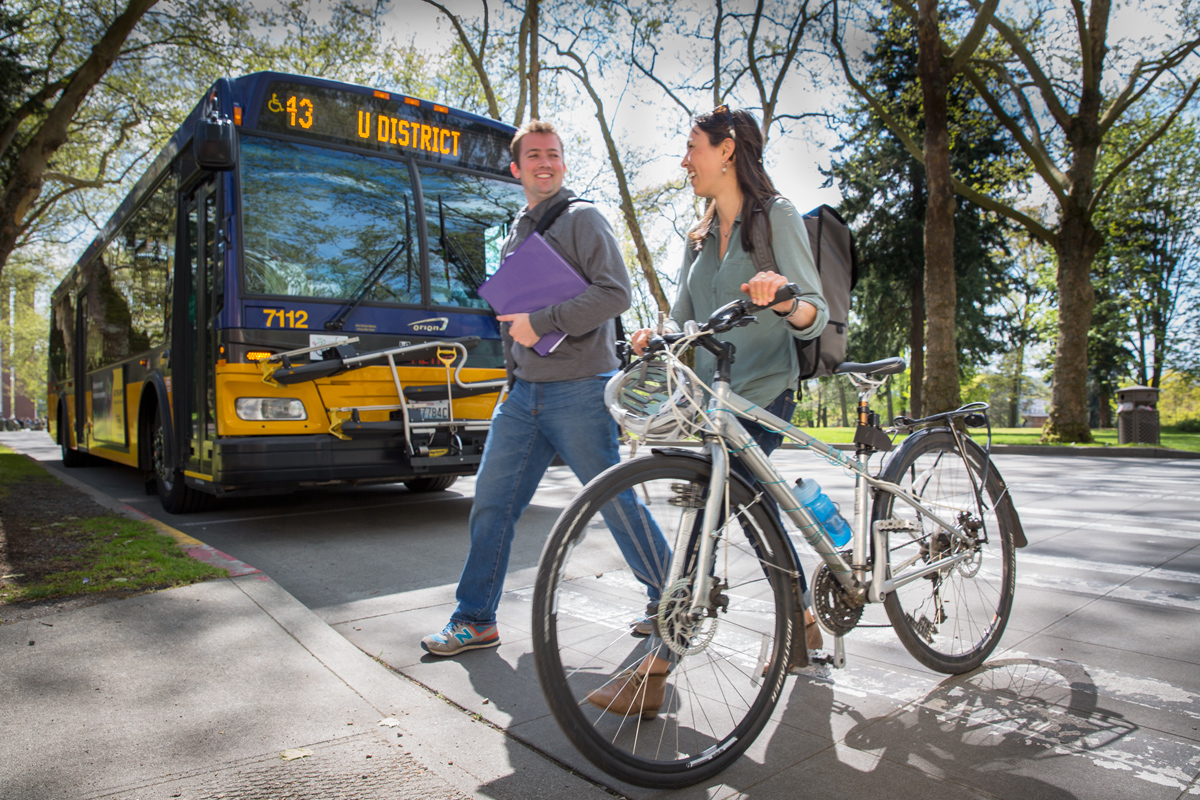 A quarter-century ago, the film “Back to the Future Part II” made some bold predictions about the state of transportation in the year 2015. The movie’s imagination ran a bit wild, and none of us use a flying car or a hoverboard to get around.

But that doesn’t mean transportation hasn’t made some big advances, especially around Seattle and at the University of Washington. Let’s go back and take a look at how things got better in 2015 for UW commuters, no matter how they get to campus — no Mr. Fusion Home Energy Reactor required.

Transit was already the most popular way for faculty, staff, and students to get to campus when the UW conducted a transportation survey in 2014, thanks in no small part to the U-PASS program. Then, this year, transit service in Seattle got better.

After a surge of additional bus service in June, and another in September, King County Metro now has more buses running more hours to more places in Seattle than ever before. And, of course, we already know another huge way transit is going to get better in early 2016: Link light rail will extend to the University of Washington campus.

Every day is not the same. Children need to be dropped off, your work hours might vary, and the weather can swing. This is why Pay-Per-Use Parking (PPUP) is a terrific tool that provides commute flexibility. Using PPUP, you can carpool or drive alone on the days when that’s the best option for you, and use another commute option on other days, paying for parking only on the days you park.

And this year, PPUP has expanded across campus to include parking lot E12, Benjamin Hall, and Lander Hall, in addition to its original location in the Portage Bay Garage. UW commuters now have more ability than ever to choose the commute option that works best for them, day by day. 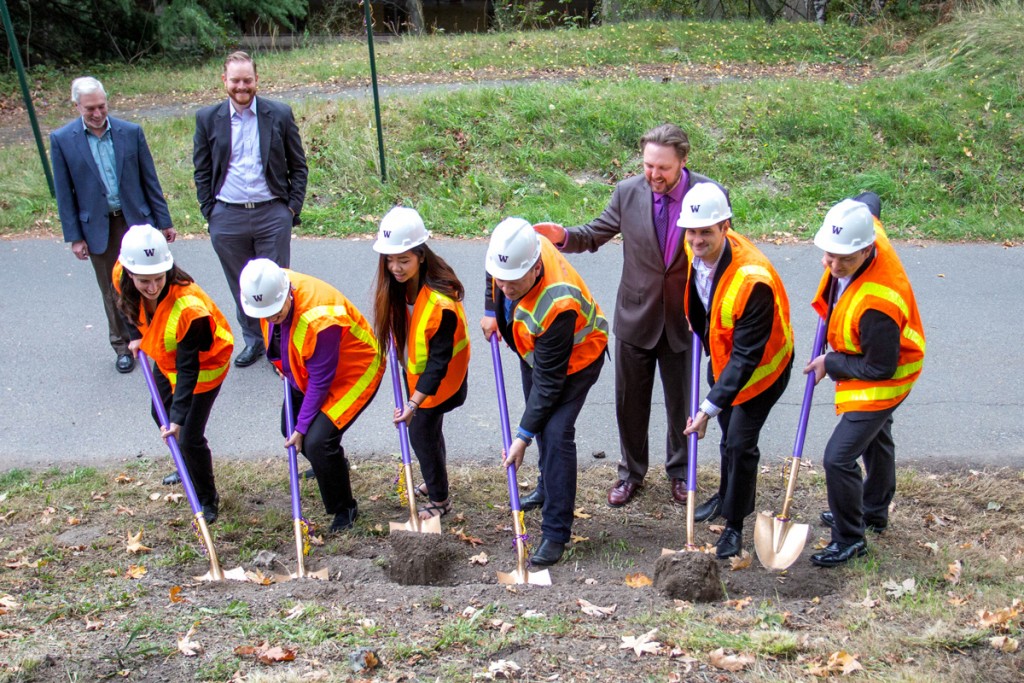 The iconic Burke-Gilman Trail is busier than ever, and it will only get busier with the opening of the UW light rail station next year and the completion of the State Route 520 bridge walking and biking path in the coming years. Thankfully, the University will be able to completely remake the trail through the campus to safely handle all that traffic. The new trail will be double its previous width and provide separate paths for people walking and biking.

The project will proceed thanks in large part to a $16 million investment contained in the transportation funding package passed by the Washington State Legislature and Gov. Jay Inslee this year. The UW broke ground on the first phase of the project in October.

In fall 2014, UW Transportation Services launched a new service that could provide personal commute assistance to the UW community, with individualized options for each commuter’s unique situation: the Commute Concierge. This fall, as it celebrated its first birthday, the Concierge had provided individualized assistance for nearly 3,000 commuters. (You can get started with your individualized plan at the Concierge webpage.)

On a typical day, only 18 percent of faculty, staff, and students drive alone to campus. This is great news for a bunch of reasons:

With the completion of construction in the Montlake Triangle area this past summer, the campus’s southern gateway was transformed. A new land bridge over NE Pacific Place provides an easy, safe, and beautiful walking and biking connection to Rainier Vista and the rest of campus. And a walking and biking bridge crosses Montlake Boulevard NE, connecting to the soon-to-open light rail station. Plus, the section of the Burke-Gilman Trail running through the area gives a glimpse of some of the improvements that will be made all the way through campus after the trail is improved.

People parking in E1 – the expansive lot along Montlake Boulevard that provides self-service daily parking – no longer need to scramble to find dollar bills or quarters, because the lot now accepts credit cards with the installation of new modern payment equipment. Improvements in E1 and the Portage Bay Garage are the first phase of a multi-year project to modernize parking infrastructure across the University. Meanwhile, lot E12 – south of Husky Stadium – underwent a repaving and remodeling project that also made it the greenest parking lot yet on campus. 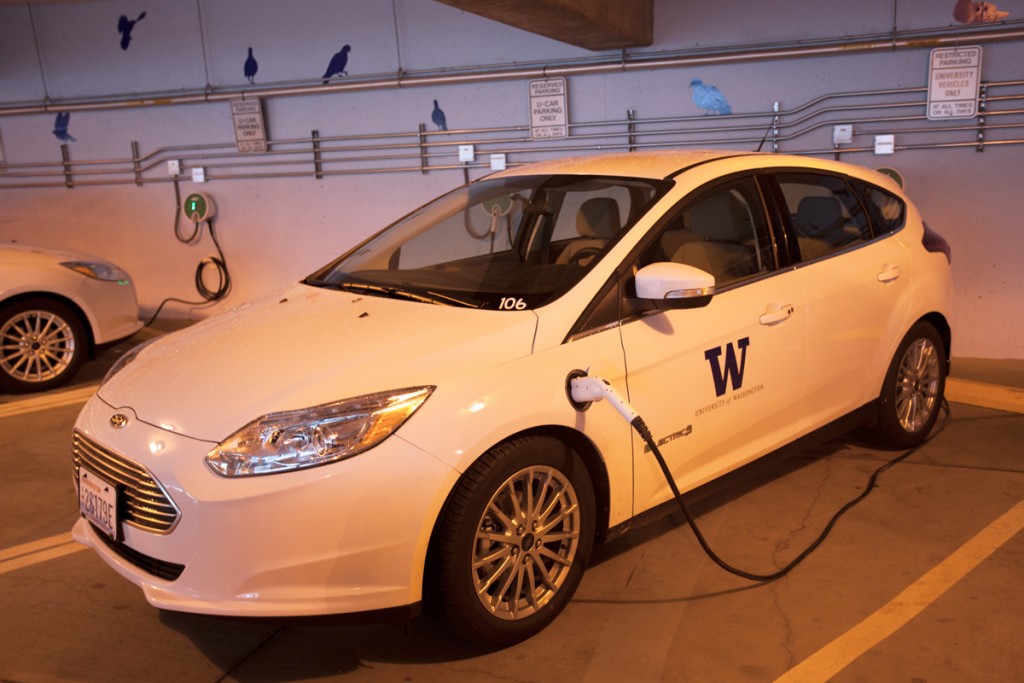 Faculty, staff, and students can now use electric-vehicle charging stations in five different locations around campus. Along with the introduction of electric vehicles into the University fleet, this new infrastructure earned the UW an award from the Intelligent Transportation Society of America.

With the conclusion of construction on Terry, Maple, and Lander Halls, Lincoln Way reopened as a greenway, and new north-south walking routes opened between the buildings. The City of Seattle installed new or improved bike lanes on NE Campus Parkway and Roosevelt Way NE. And UW Transportation Services took a step to improve bike safety by becoming the first university in the country to install side guards on the largest trucks in its fleet. 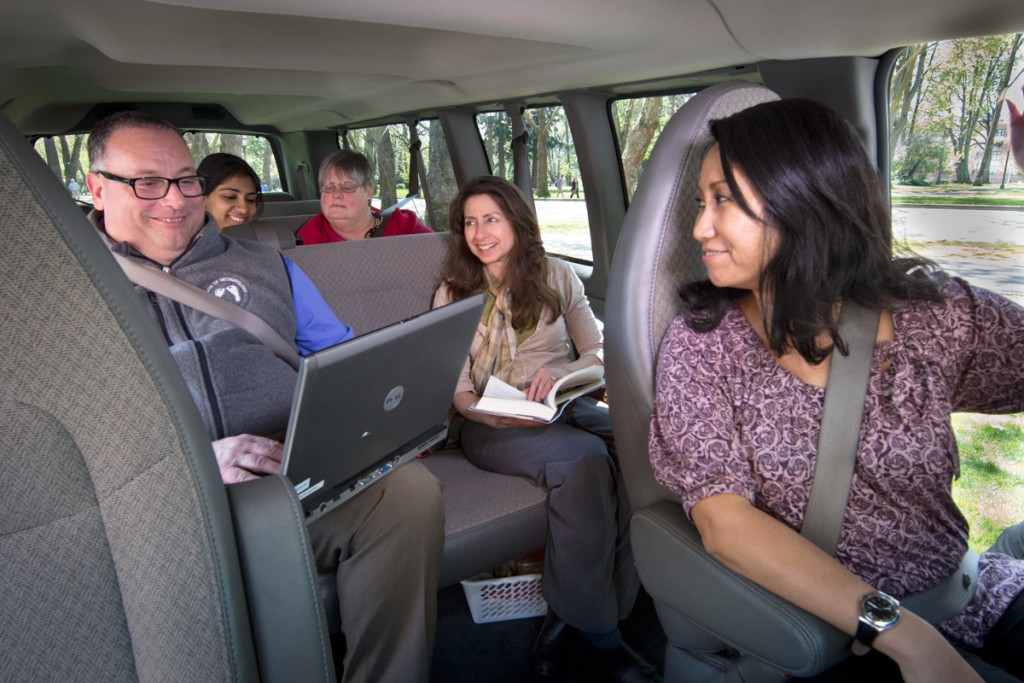 A vanpool can be a terrific commute solution, especially when a good transit option just isn’t available. Now, it’s easier and a better deal than ever to commute to the UW via a vanpool. The U-PASS program now offers up to an $80 monthly subsidy toward vanpool membership, which fully covers many riders’ fares. Add in an enhanced ride match system and short waits from regional transit agencies, and there’s never been a better time to join or start a vanpool. You can get started with the Commute Concierge. 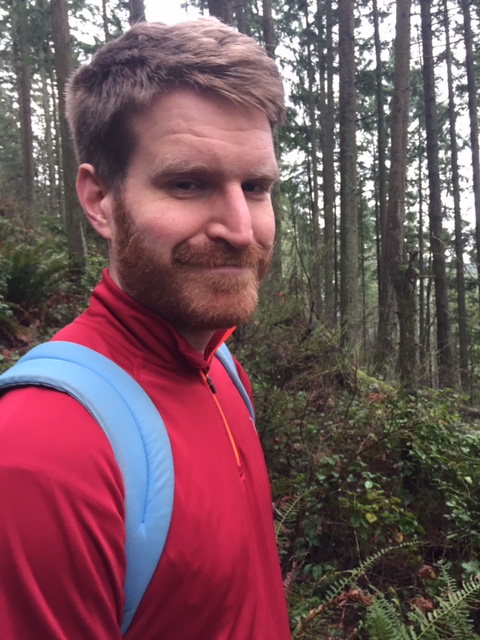 RE: point #7: E1 is farther than ever from central and south campus. Car commuters also lost use of Husky cards as well as cash in the credit card “gain”, and they also lost the in-and-out option in the parking “improvements”. I would not call these “user friendly”.

Given all these “improvements” it is a real shame that the UW has completely dropped the ball in ensuring reasonable biking connectivity to South Campus during the Burke Gilman overhaul and construction of the Animal Research and Care Facility. The only remotely bike friendly route to/from south campus during this construction involves taking a long detour along NW Walla Walla Lane and the sidewalk of Montlake Blvd around the south and east side of the Surgery Pavilion. Walla Walla Lane is a narrow windy pedestrian path with poor visibility and short stretch over gravel/wood chips, not a path that is currently configured for safe joint pedestrian and bicycle use. The UW dropped the ball here.