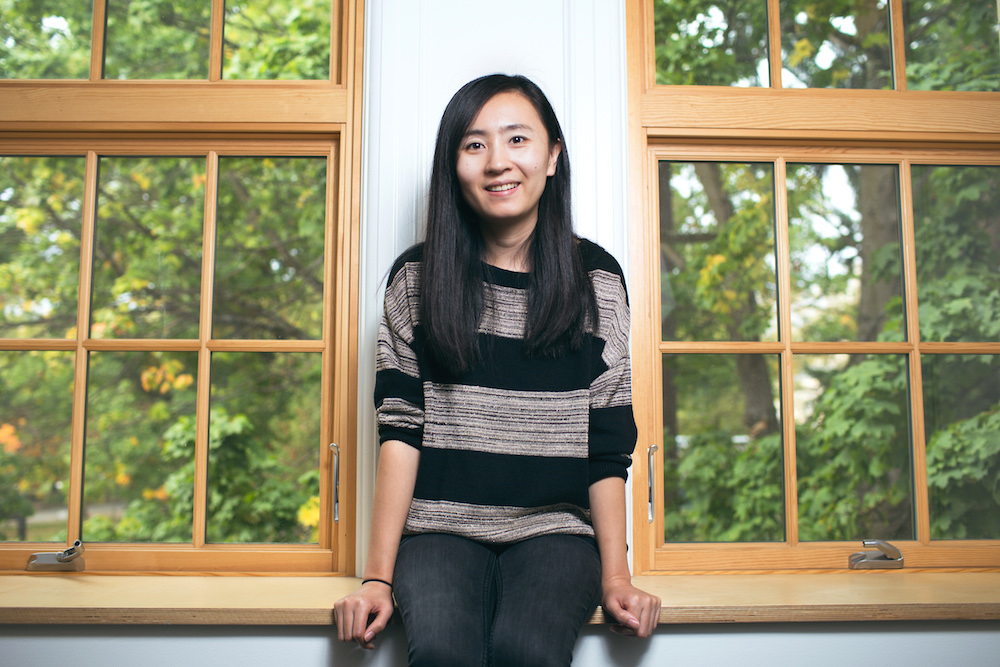 The two-party system is broken. There’s too much money in politics. Special interests don’t represent the people.

These refrains about American democracy are widespread and, to some extent, hard to disagree with. But there’s a seldom-discussed tweak to the election process that may help it run a little smoother: move the goalposts.

Using game theory, economics professor Xu Tan has explored the benefits of using a supermajority instead of a simple majority.

A simple majority requires a candidate or an issue to receive at least 50% of the vote to win, while a supermajority typically ups that to two-thirds.

Imagine there’s an upcoming ballot initiative that forces all Washington residents to eat a handful of peanuts every day. Voters will have the option to approve it (Side A) or refuse it (Side B).

As in all elections, voters will receive information about this initiative from experts: members of the media, researchers, nonprofits, peanut farmers — “anyone with inside information,” Tan said.

But one difficulty with democracy is that many of these experts have their own preferences. A dietitian might be convinced by data that peanuts are bad for you. A peanut farmer stands to profit handsomely. A Seattle Times reporter might have a nut allergy.

But wait, isn’t it wrong to hide information? Don’t we call that… lying? “It’s more like ‘information manipulation,'” Tan said, speaking like a true economist. “Lying has a harsh penalty. But experts can manipulate information by just not telling.”

In either case, voters get more information. Even if the ballot initiative fails to pass, everyone will still know much more than they did before. (That said, if you’re sick of negative campaign ads, more information might not necessarily be a good thing.)

Tan says the takeaway is that sometimes a supermajority is more efficient, but other times it isn’t. To safely pass the U.S. Senate, for example, a new bill needs a filibuster-proof 60 out of 100 votes. Legislation backed only by a simple majority can be stopped dead in its tracks by a single senator’s protest.

That can be good or bad, depending which side you’re on.

Tan has an M.S. and a Ph.D. from Stanford University and a B.S. and a B.A. from Peking University in Beijing, China.