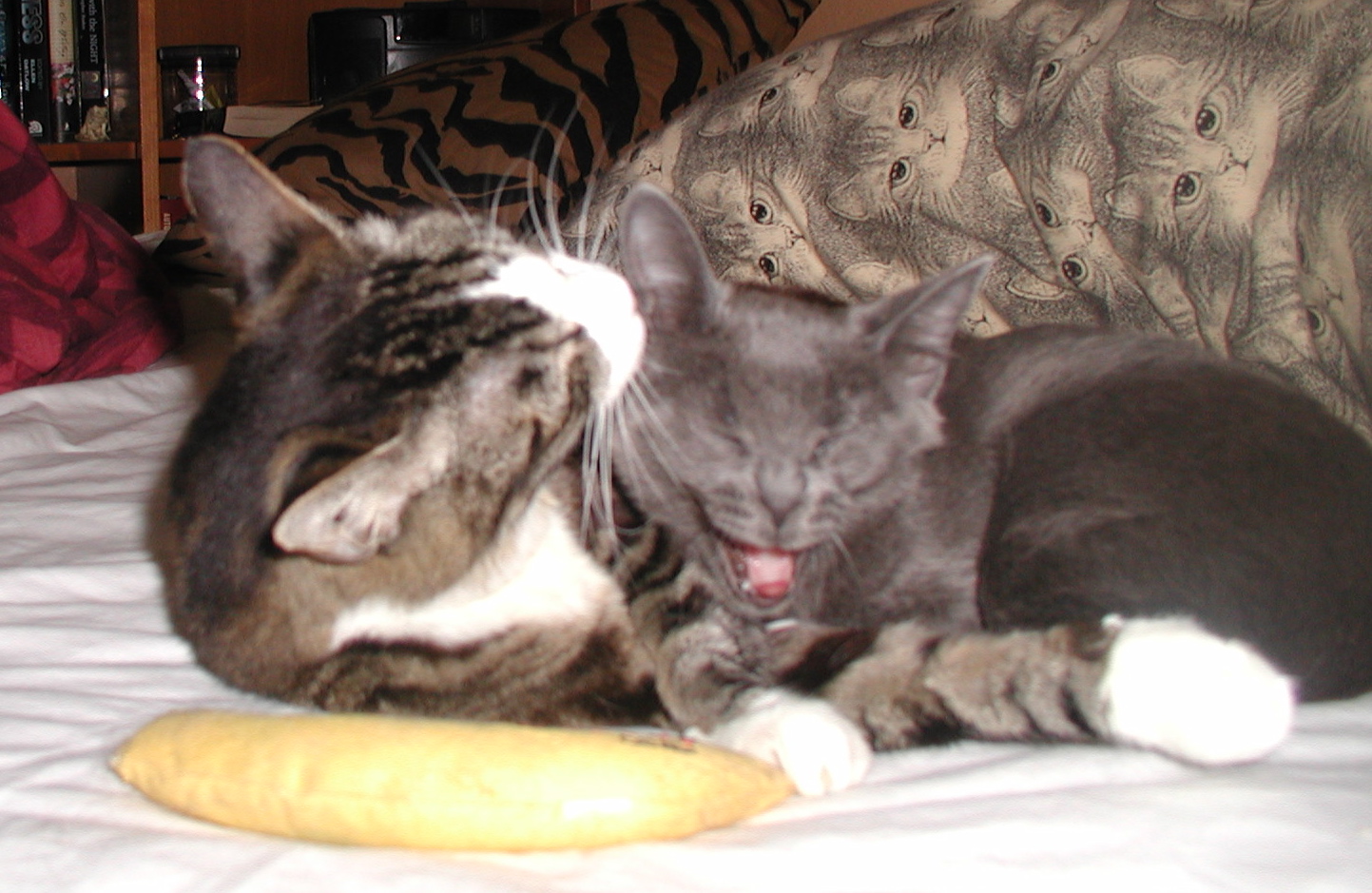 Though the UW Seattle campus is regularly full of Dawgs, there was a time when cats were a constant presence in the bushes. Because of that, a staff member named Sharon Talbert started an organization whose name reflects how she sees herself: Friends of Campus Cats.

Friends of Campus Cats has been around for 27 years. Since its start in the ‘80s, Sharon has retired from the UW but still works to ensure the safety and health of the cat community around UW and beyond. 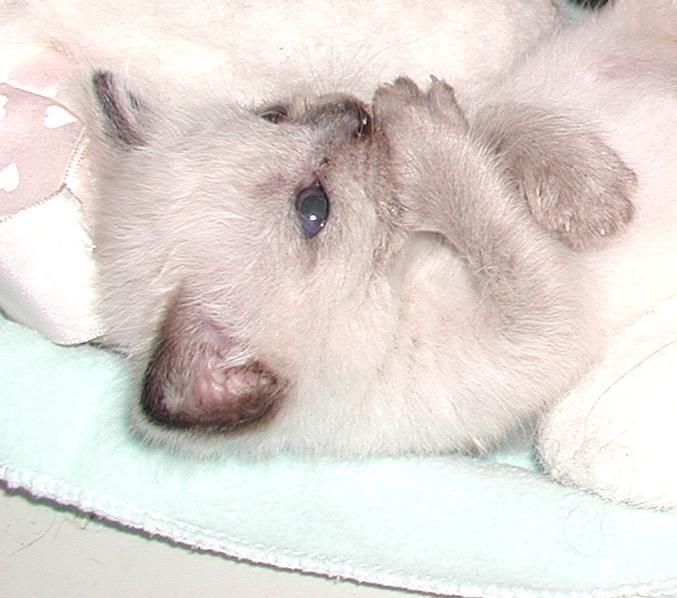 Before Friends of Campus Cats, feral colonies were living all over campus, and since there was no program or service to change the situation, folks around the UW were feeding them whenever they could. While feeding these feline families was important, the problem was that they would continue to reproduce, and some of them were diseased with Leukemia or feline immunodeficiency virus (FIV). FIV is related to human immunodeficiency virus, and it was being spread through the colonies without any interference.

Something needed to change, and that was Sharon’s motive for starting such an essential group on campus. She first started off by simply looking for a kitten to adopt, but progressively got more involved in the cause, eventually organizing an under-the-table foster home program at one shelter when she saw that kittens and cats were being euthanized there. 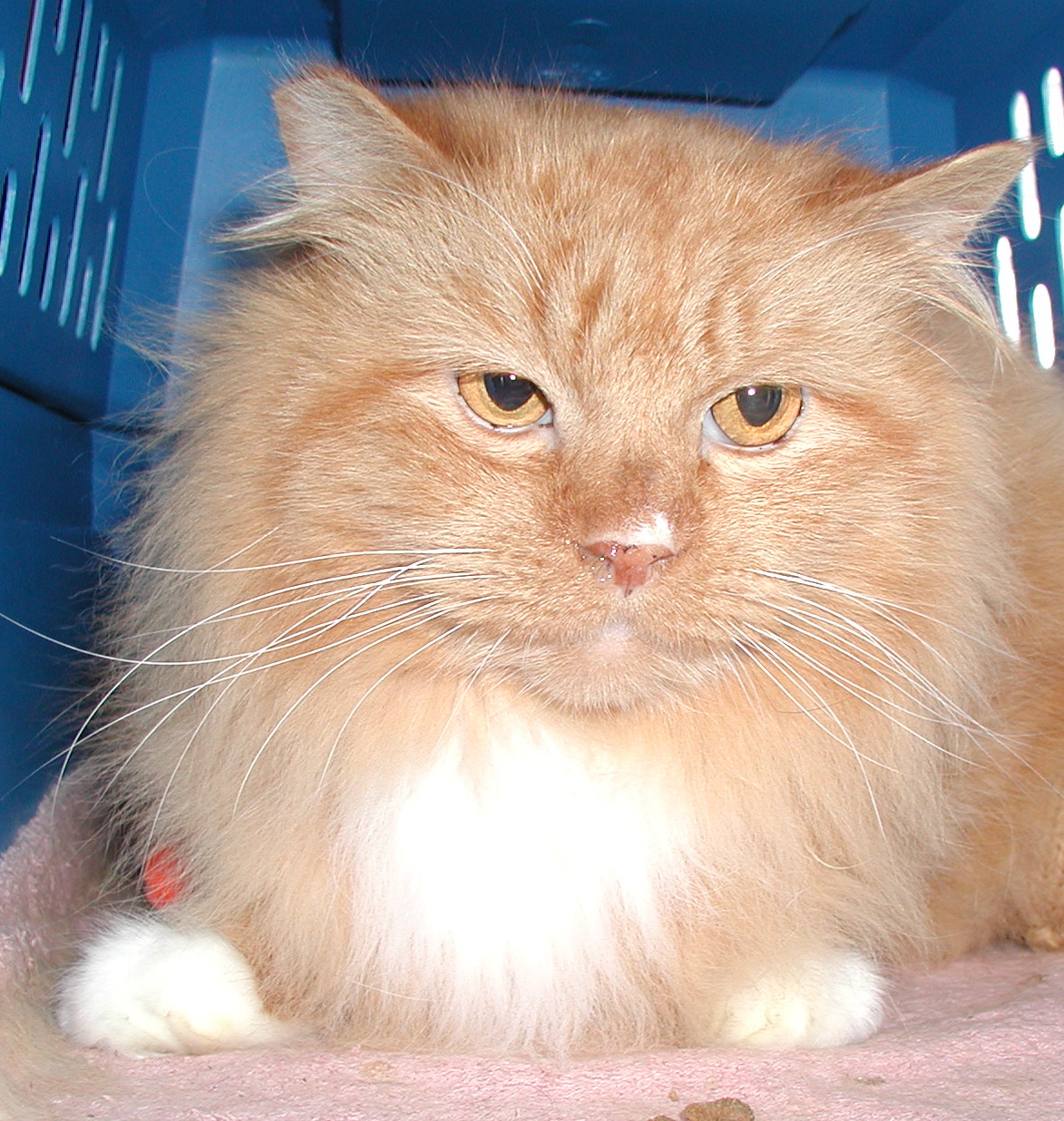 “I did [the foster home program] for about a year,” Sharon told me. “Then I got gradually sucked into the vortex of what was going on around campus.”

Once Friends of Campus Cats was an up and running organization, they adopted a system that was still fairly new at the time. TNR, or ‘trap, neuter, and return’, became their primary protocol and they processed cats from all over UW, along with cats from other locations, like Seattle University.

However, some cats cannot be returned to their feral communities. Those who test positive for Leukemia or FIV are often euthanized if a home cannot be found. Releasing them would provide more opportunities for disease to spread, but while testing these animals, Sharon takes great care to assure proper action is taken.

“Some of the tests are more accurate than others,” she said, “but if we get a positive test for FIV, we test again to make sure it wasn’t a false positive.”

If the cats are too young to return to their colonies, Sharon fosters the kittens until they find forever homes, and the elderly or disabled stay in her personal “retirement home for feral cats.” 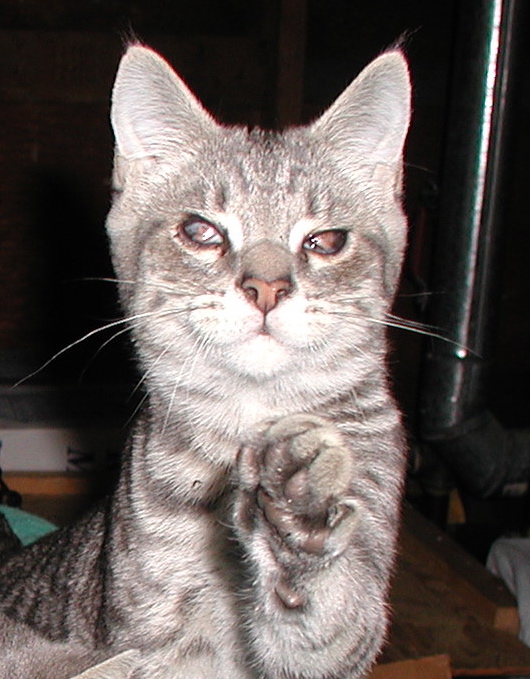 Googly tries to paw the camera.

One memory that stands out for Sharon is that of Tipsy, a disabled kitten who grew up to be one weird walker. A little while after Tipsy was taken in, she started moving like she was having a seizure, and Sharon rushed her to the vet right away. There, it was revealed that Tipsy had something called cerebellar hypoplasia. She wasn’t seizing — she was trying to walk.

Cerebellar hypoplasia is a condition commonly found in cats, and is caused by Feline panleukopenia virus affecting the kittens in utero. In Tipsy’s case, her mother was a carrier of FPV (also known as feline distemper) and due to that, Tipsy’s cerebellum failed to develop properly, making her balance that of, as Sharon put it, “two drunks in a cat suit trying to go different ways at the same time”. 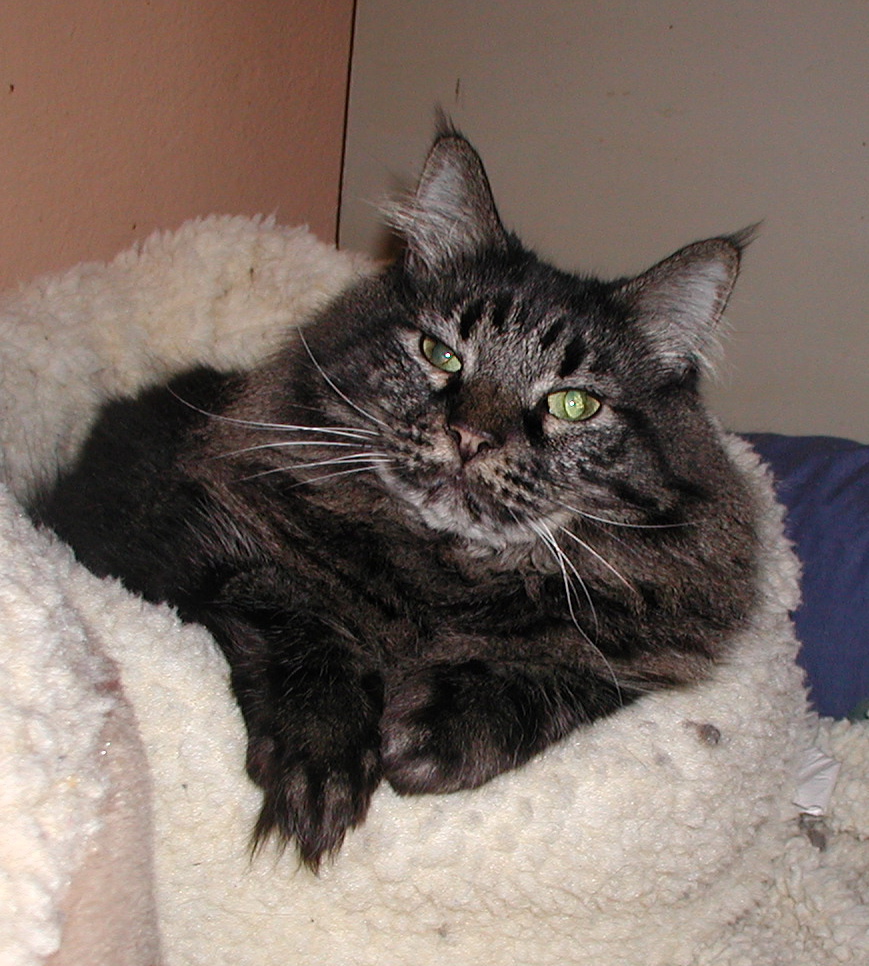 Tipsy in a snuggly situation.

“She lived for 15 and a half years, so she was kind of our poster child,” Sharon said. “We had a lot of other great cats, but Tipsy is hard to forget.”

Now that the feral cat colonies around UW’s Campus have been taken care of, Friends of Campus Cats has shifted their work to an assistive style approach. They still foster cats and kittens, but they also do work fundraising to help pet owners take proper care of their furry friends, or they respond to calls about stray cats that may need a visit with the vet.

“It’s all kind of one-on-one service,” Sharon explained. “We’re just doing what we can and hoping that others do that too.”

Although the organization is small and the cats on campus are significantly fewer in number than 27 years ago, Friends of Campus Cats has played a vital role in maintaining the health and safety of cats all throughout Seattle, but Sharon and her team know that there is still work to be done. 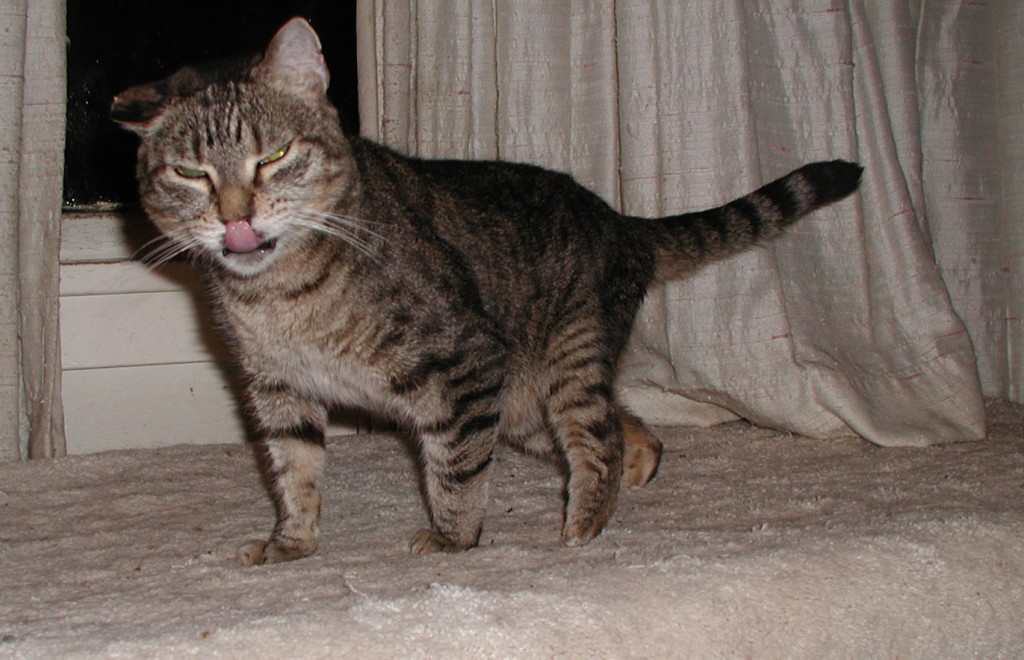 “Cats are still out there,” Sharon said. “There’s always someone who needs help.”

If you know of a feral cat colony near you or a stray that might need medical attention, get in touch with Friends of Campus Cats, and see what you can do to be a friend to the felines in your neighborhood. Or, if you or someone you know is looking for a new forever friend, check out the “Campus Cats” that are looking for families on UW Today!