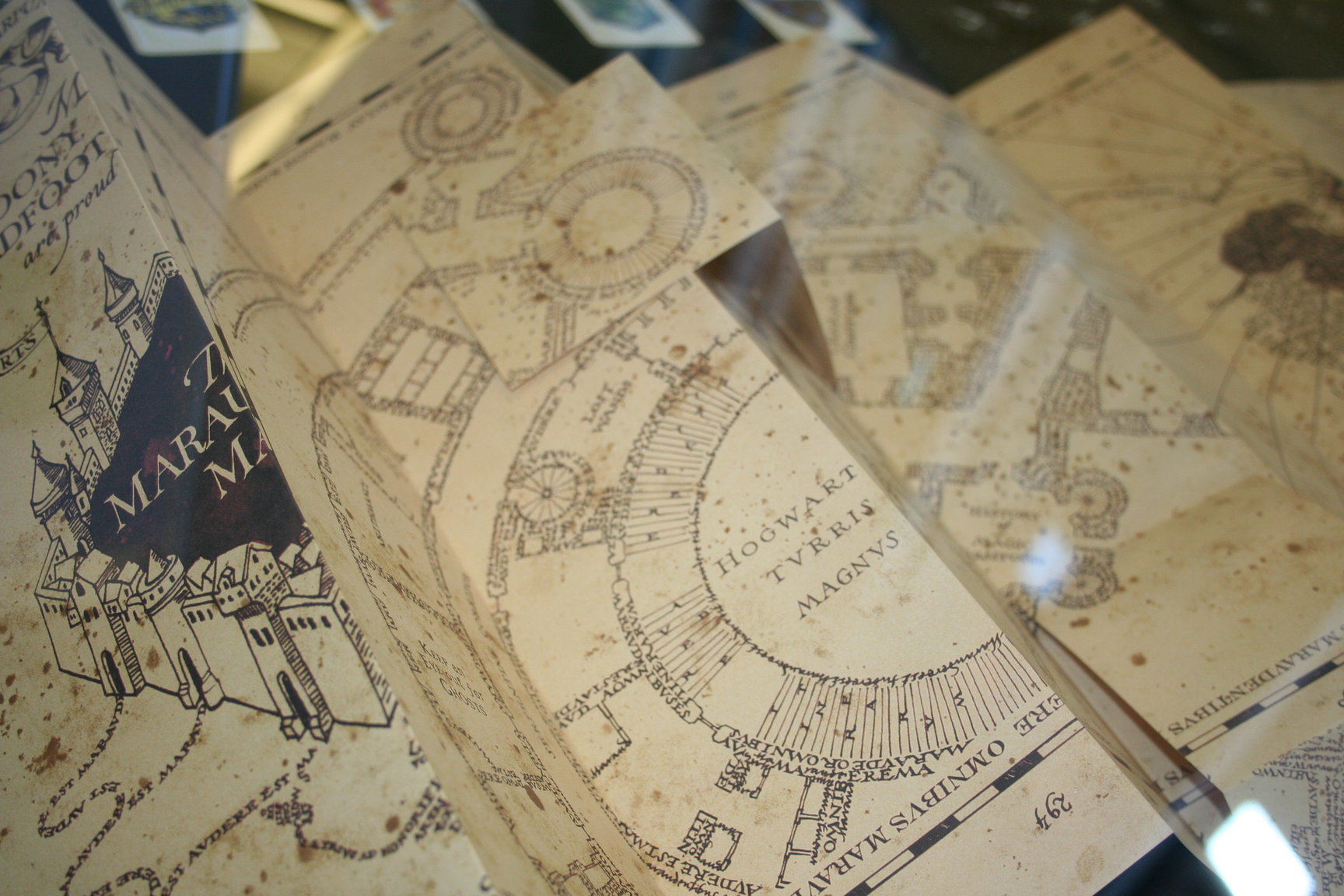 If you’re on the Seattle campus, stop by for a glimpse into the world of Harry Potter & friends in “Muggles & Magic” at Suzzallo and Allen libraries. Browse the displays and see how the books have been celebrated, studied, and even banned. 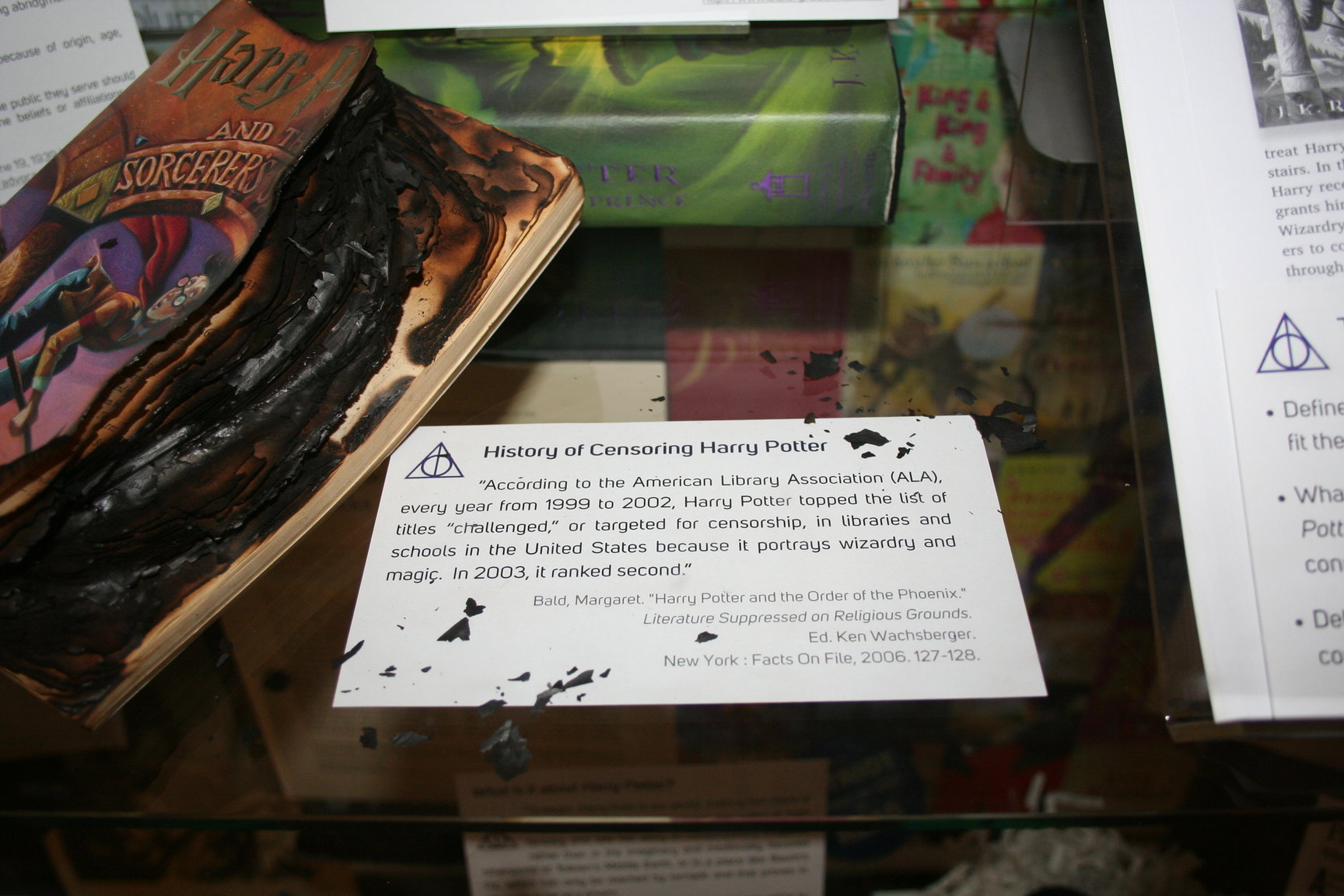 Some have called for censorship for its portrayal of magic

Peruse the covers in multiple languages and get a sampling of scholarly writing on Hogwarts and beyond—one writer believes the series cultivates tolerance in young people by its representation of various groups, and one scholar comments on Hermione’s and Professor McGonagall’s intelligence through a feminist lens. Games, social events, and even a college Quidditch league inspired by the books are all represented here. 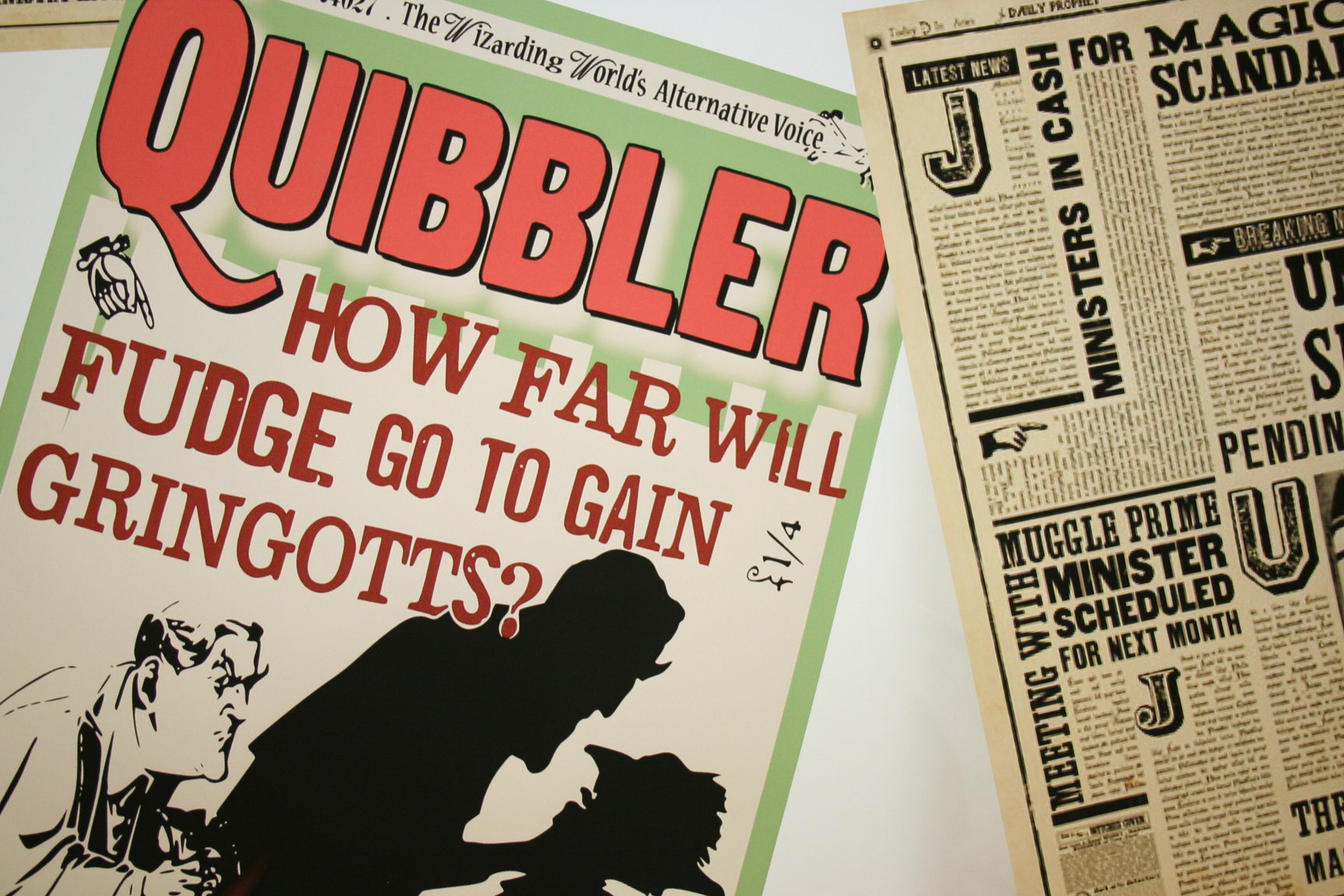 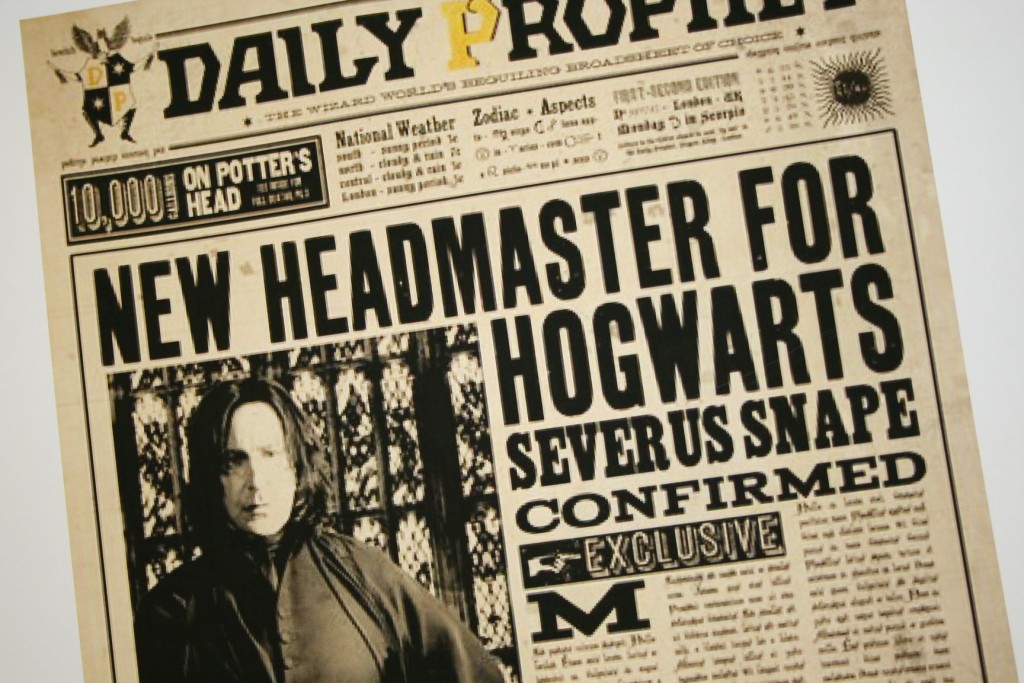 The popularity of Harry Potter is a cultural fact. Experience the Muggles & Magic exhibit and share your posts with  #uwmuggles. For students, Dawg Daze events include the Harry Potter Triwizard Trivia Tournament, a Deathly Hallows Geocache, and MuggleShots. Check out the Dawg Daze schedule for times and locations. 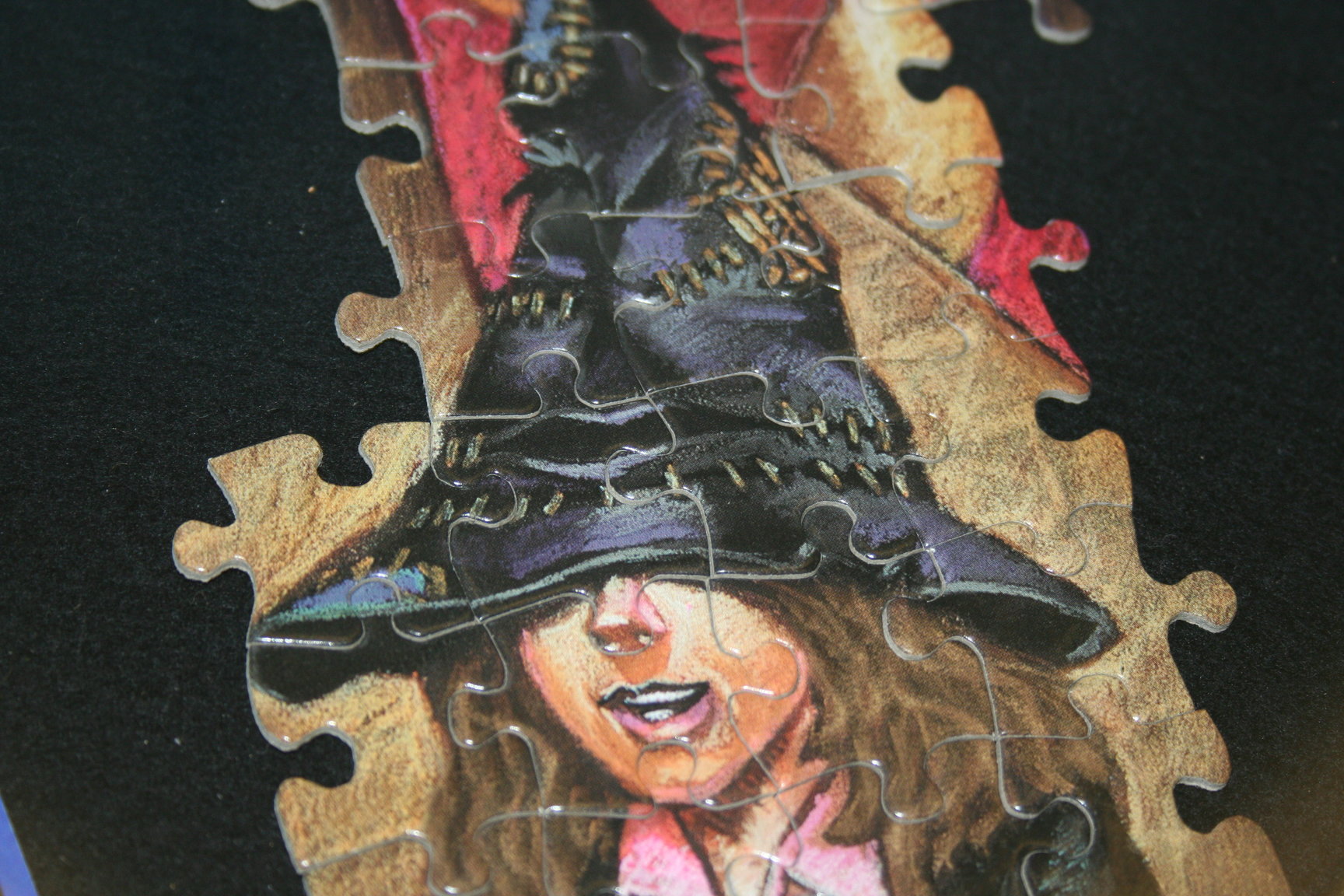 Who’s that under the Sorting Hat? Leave a comment!

Muggles & Magic is on view at the Suzzallo and Allen libraries through October 1. Don’t miss it!