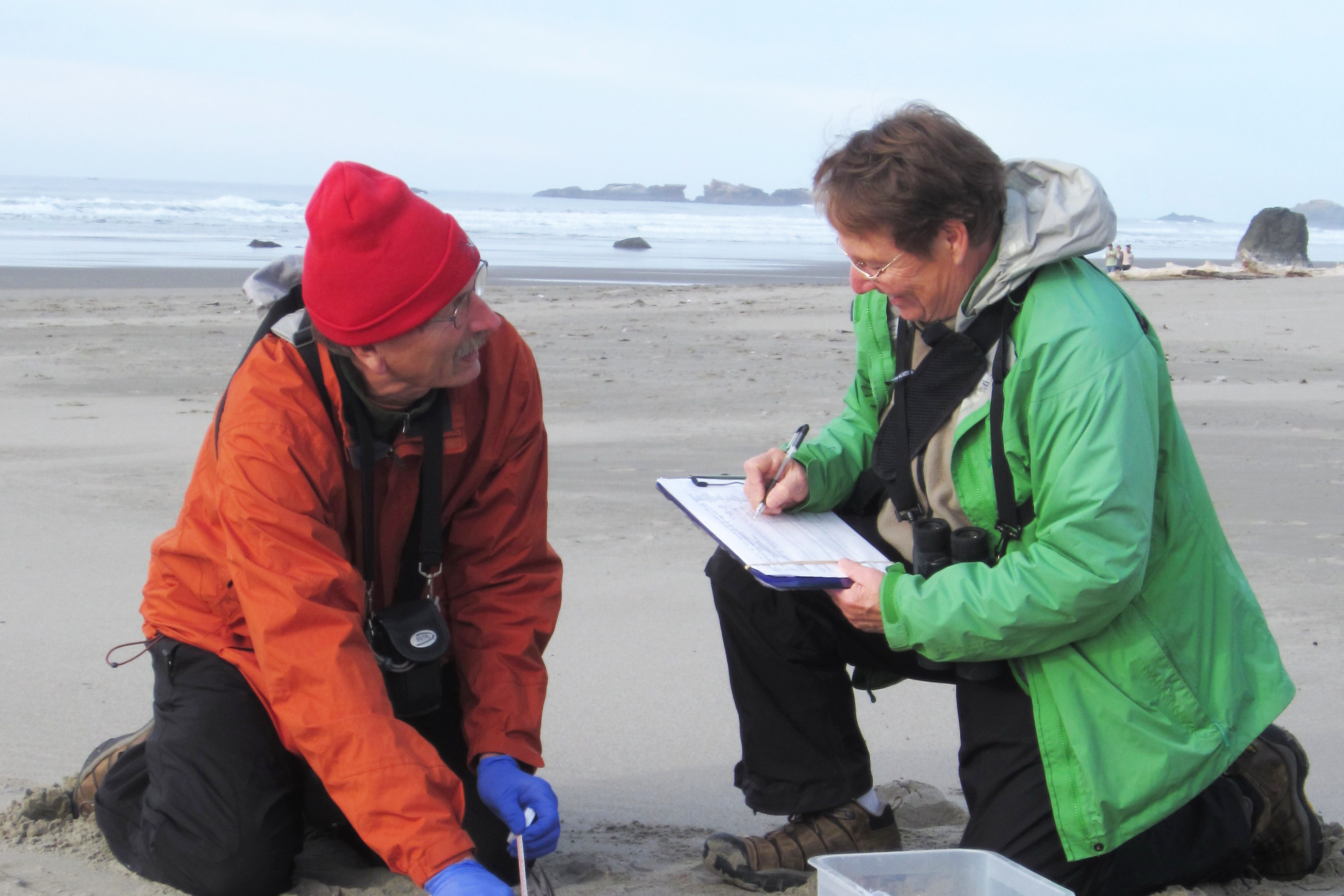 Let’s say that every evening at dusk, you step outside your front door and count how many crows are flying overhead. Weeks go by. You add up the numbers and arrive at a loose estimate of your neighborhood’s crow population.

In this scenario, you’re just a person counting crows. “There’s Mr. Jones,” teenagers might say as they walk by, “outside staring at birds again.

But what if you aren’t alone. What if each night, you are joined by a thousand other people throughout the city of Seattle, all tallying up the crows in their own neighborhoods? What if weeks go by, individual data sheets are combined and a larger picture develops, one that roughly reveals how many crows there are in the region and where they roost at night? What if that data could then be used to predict other things, like how local songbirds will be affected?

“Citizen science is a team sport. You can only do it with everybody working together,” said Dr. Julia Parrish, the associate dean of the College of the Environment. “It’s like a marriage between scientists and citizens.”

Dr. Parrish, a professor in the Department of Biology and the School of Aquatic & Fishery Sciences, is the director of a UW citizen science project called the Coastal Observation and Seabird Survey Team (COASST). Scientists train COASST volunteers to collect data at local seashores. That data comes from gathering physical samples (such as small marine debris) and surveying seabird populations. Scientists then use the aggregated data to visualize large-scale environmental patterns.

If you’re interested in conservation, marine science, bird-watching or simply being around the ocean, this could be a good volunteer opportunity for you.

When COASST was launched in 1998, Dr. Parrish’s goal was to eventually reach 25 data collection sites with about 60 volunteer data collectors. Today, there are 500 sites with 800 data collectors, stretching from California to the Arctic Circle. There is even data being collected in Russia’s Commander Islands.

At the COASST headquarters, there are three full-time employees, someone who helps part-time, and about 25-30 student interns. In the past, several UW librarians helped design a program to catalog and archive images. 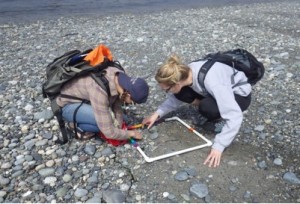 So where can you fit in? If you want to volunteer out in the field, you’ll need to attend trainings for either marine debris identification (4-hour session) or seabird surveying (6-hour session). If you’re passionate about conservation but don’t actually want to slog the ocean shores, you can volunteer in the main office (all the data sheets need to be processed and then visualized). Go here to find out more about the different opportunities at COASST.

Besides the fulfillment of volunteering with a great organization, you’ll also take home a quirky souvenir.

“We have recycled cork coasters that we give out to people,” Dr. Parrish said. “So, coasters for COASSTers.”