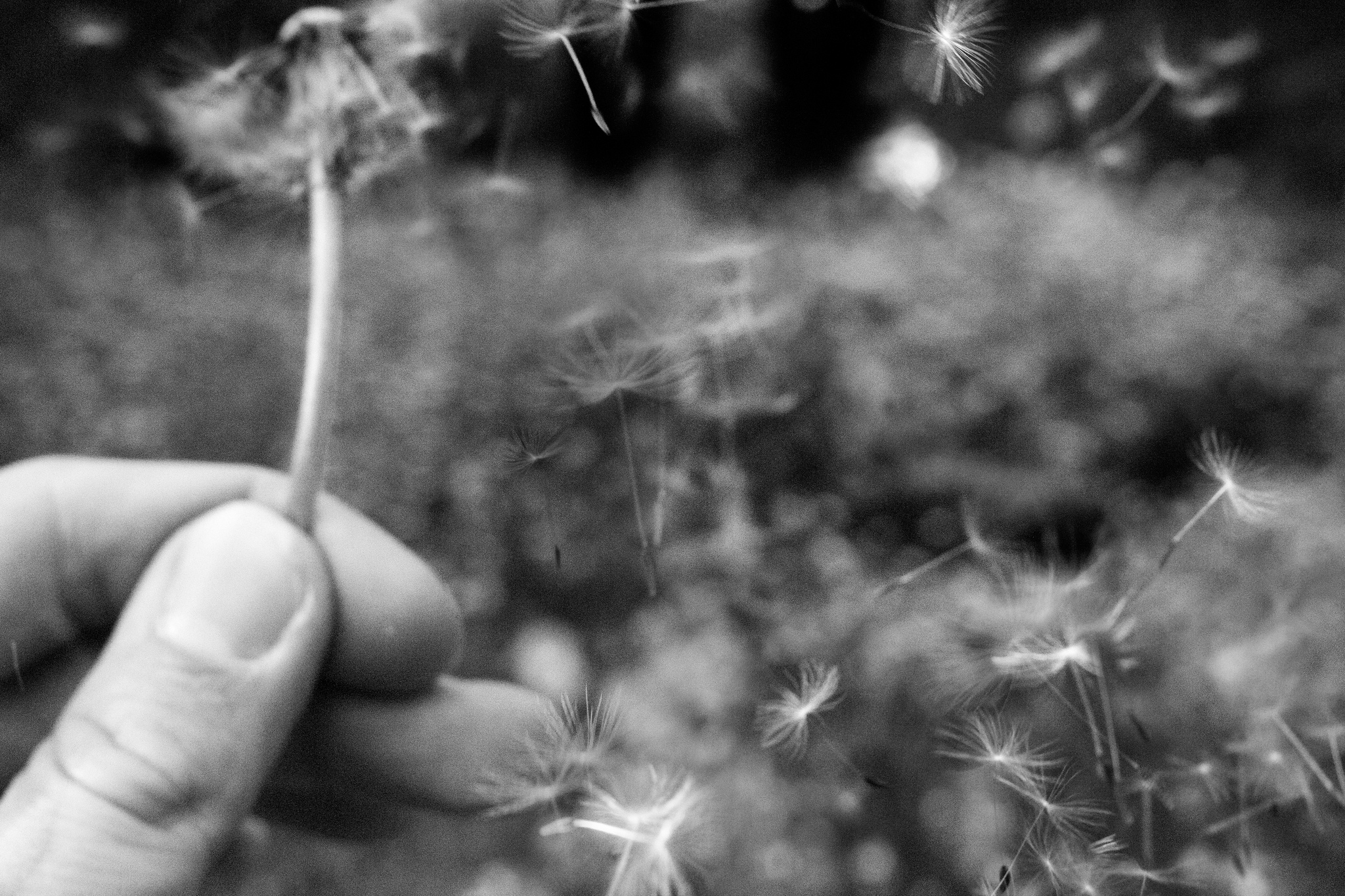 Allergies affect up to 20% of the population to some degree. Seasonal symptoms include a runny nose, fits of sneezing, watery eyes, extreme fatigue, and generally feeling awful. These symptoms can be particularly vexing in June, the peak of the grass pollen season. Some people also suffer from asthma experience wheezing and difficulty breathing. Symptoms are usually worse outside when the weather is clear, dry, and breezy, and tend to improve with our more typical drizzly weather, which cleans the air of pollen and smog.

In the Pacific Northwest, seasonal symptoms may begin in February and March, generally due to tree pollen, particularly alder and birch. By May and June, tree pollen is mostly gone, but the same symptoms are then caused by meadow grass pollen. We do have weeds here, such as English plantain, but they seem to be less of a problem in western Washington compared to eastern Washington and other parts of the country. Interestingly, the non-flowering plants tend to be the worst culprits since they rely on the wind, rather than insects, for pollination. Thus, they produce fine-grain pollen in huge quantities, which the wind can spread for long distances. Year-round allergic symptoms are most commonly due to pets and house dust mites, or occasionally molds. 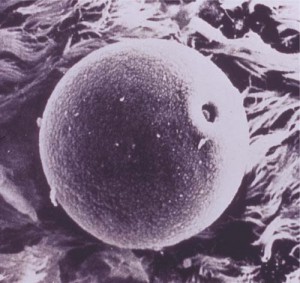 For most allergy sufferers, environmental control and use of over-the-counter antihistamines are effective. First-generation antihistamines such as diphenhydramine (Benadryl) often produce drowsiness, but the newer ones such as fexophenadine (Allegra) and loratidine (Claritin) do not. Corticosteroid nasal sprays are very effective when used on a regular basis and recently became available without a prescription. Examples would include fluticasone (Flonase) and triamcinolone (Nasacort).

In the small number of patients not responding adequately to these treatments, a visit to the allergist is advised. Skin prick tests to the Northwest inhalant allergen panel may confirm which allergens are causing the problem. An allergy vaccine can be prepared to desensitize the person to those specific allergens, e.g. grass, tree pollen, weeds, dust mite, molds, and even animals.

There are now two forms of desensitization available. The traditional subcutaneous immunotherapy (SCIT), also known as “allergy shots,” has been performed now for over 100 years, although the technique and allergens have been refined considerably over that time. The vaccine is injected just under the skin with a very short and fine needle beginning with an extremely small amount of allergy vaccine. Initially, it is necessary to come into the clinic once or twice weekly, and each time the dose of allergy vaccine is increased a small amount until a maximum tolerated amount is achieved. Then the frequency of injections may be reduced to once every four to six weeks throughout the year, making it much more convenient.

Another relatively recent option is sublingual, or under the tongue, immunotherapy. This is known as SLIT. Currently, two FDA approved sublingual grass pollen vaccines are available in the U.S., one made by Merck called Grastek and the other by Greer called Oralair. They are administered on a daily basis at home beginning three to four months before the allergy season begins and continued through the season each year. Ragwitek, a Merck product, is available in sublingual form for ragweed allergy, though ragweed is uncommon in Western Washington. Sublingual vaccines for dust mite and other allergens are in late-phase clinical testing and are likely to be approved and available soon.

If you are suffering from allergy symptoms that are not well controlled with the advice and over-the-counter products noted above, then a good place to turn is your primary care provider. If the problem persists, and especially if complicated by asthma and sinus disease, then referral to an allergist/immunologist is important. With global warming and prolonged drought affecting the western United States, it is anticipated that respiratory allergies will be a growing problem.

Reynold M. Karr, M.D. is clinical professor of medicine in the Divisions of Allergy and Infectious Diseases, and Rheumatology at the University of Washington. He attends in UW Allergy and Rheumatology Clinics where his focus is on patient care and teaching. He is also the medical director at PlasmaLab International.

Fun fact: He recently returned from a trip to Antarctica and reports the place is absolutely beautiful and a haven for allergy sufferers, at least for now while the ice lasts! 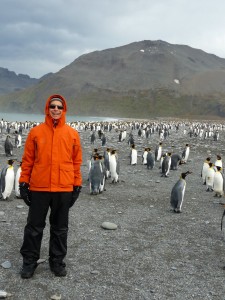 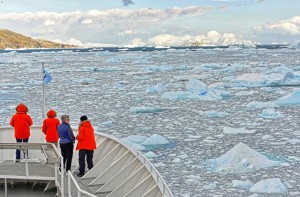 Antarctica: Dr. Karr took this picture of his wife (blue jacket). Notice no trees or grasses, thus no pollen.