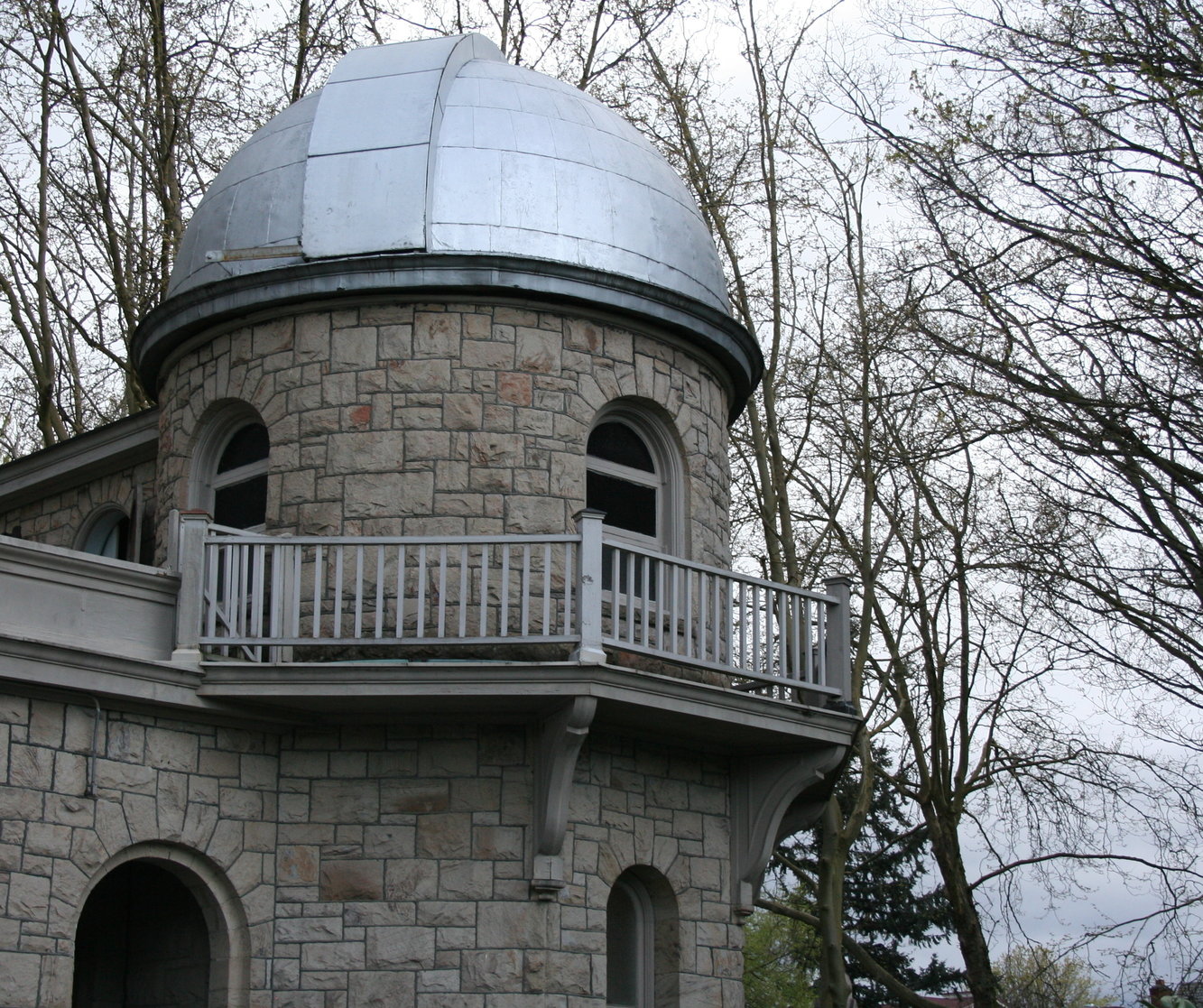 Undergraduates Jordyn Marxen and Ramon Sharma are two active members of the League of Astronomers. I met them at the Theodor Jacobsen Observatory on April 1 when they were volunteering on the first night of the observing season. You’ve seen the building. It’s to the left of the roadway when you enter main campus from 45th Street, just past the big “W.”

Jordan and Ramon clued me into some of the basics. Members of the League, mostly Astronomy majors, host various outreach activities. At the observatory, the UW community is invited to gaze at the night sky, weather permitting, on the first and third Wednesdays of the month during observing season. (Reservations are recommended for the talks, but no reservations are needed to take a tour and view.)

On alternate Wednesdays, the League hosts sidewalk astronomy where they set up a telescope on Red Square or the HUB lawn and invite others to look at the sky. During the days, they use a solar filter to look at the sun.

I asked Jordyn what drew her into Astronomy. “When I was 10, Orion’s belt was right outside my window,” she said. “I asked my dad what were those three stars, perfectly aligned. Then I got interested in astronauts and space. I found out that a relative of Eugene Cernan lived down the street, so I learned all about the Apollo missions. Imagining not only men, but women in space really got me interested.” 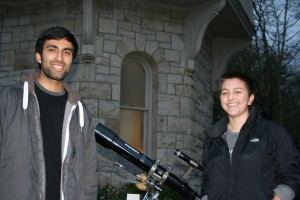 Ramon and Jordyn at the Observatory

I also went upstairs to meet more volunteers, this time from the Seattle Astronomical Society (SAS), and to see the telescope.

If you’ve ever climbed the stairs in a lighthouse, you’ve had a similar experience. Winding, creaking steps spiral to the top where a 120-year-old refracting telescope sits ready to read the sky. SAS volunteers Mike Langley and Stephanie Anderson welcomed me and showed me how the telescope tracks celestial objects. SAS and UW Astronomy have had a partnership for over a decade. I had a few questions for them as well.

What drew you to stars in the first place?
Mike: I’ve always had a wild curiosity. One day I bought a used scope in a camera store and I was hooked. One evening I was looking at stars and it was getting late, so I trained the scope on one last one. It was Saturn. There’s something about seeing those photons with your own eyes that really draws you in.

Stephanie: When I was eight, I was a library junkie and I decided to check out a nonfiction book. It was on Astronomy and it really sparked my interest. The first time I looked through a telescope, I looked at Jupiter, and I had a moment.

What do visitors enjoy most when they come here?
Mike: People want to see something beautiful. If there is a planet available, we look at that. If no planets are available, we look at double stars. Our mission is to educate and inspire the public to look up. We do star parties at Green Lake and Paramount Park, which are gatherings of amateur astronomers. 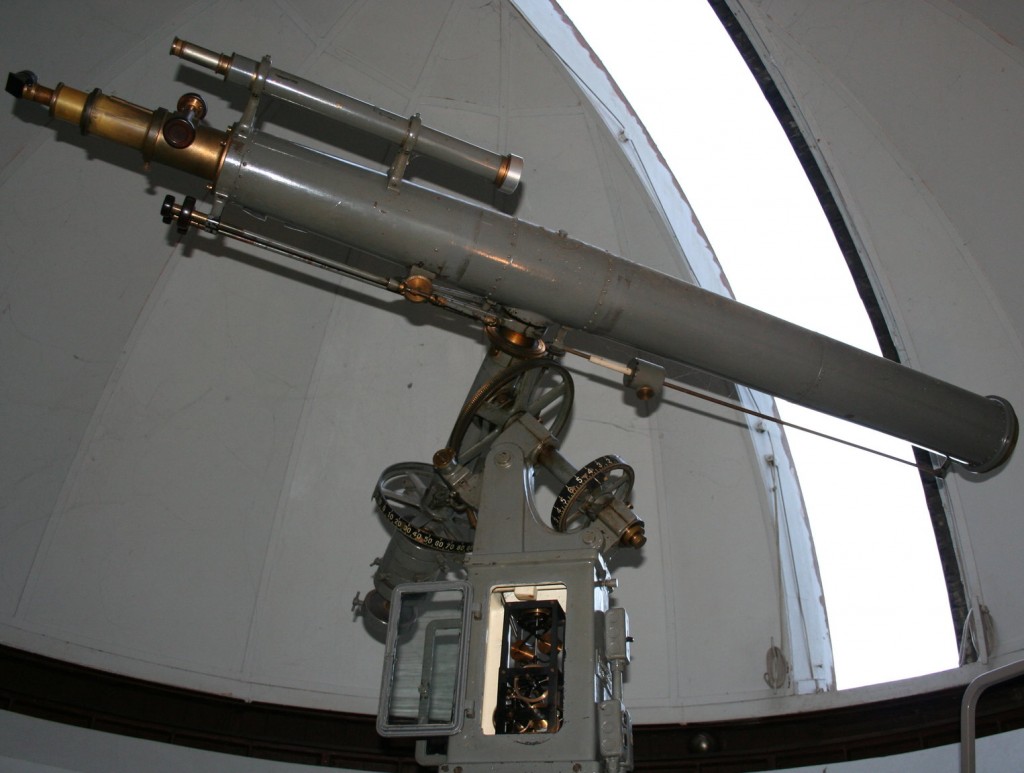 So what’s it like to attend one of the talks at the observatory? Dr. Ana Larson, director of the observatory and a lecturer in the Astronomy Department, gave a talk called “Toys in Space.” She showed a short video of astronaut Sunita “Suni” Williams in the International Space Station where Suni explains, among other things, how you brush your teeth in zero gravity. We all got a kick out of seeing her brush her hair in space because it was of course already sticking out in all directions.

Next, kids were invited to pick a toy and make predictions of how that toy would act in space. Can you make a basket in space? Will a wind-up bird soar? Will it fly farther? Will the ball at the end of the string go into the cup?

Dr. Larson then showed short clips of astronauts demonstrating these same toys in space to a rapt audience. The kids were also invited to make their own star wheel.

I definitely recommend an evening in this unique, historical place. Optimally, you’ll visit on a clear night. Sign up beforehand and mingle with the experts and amateurs, still in awe of the beautiful night sky.