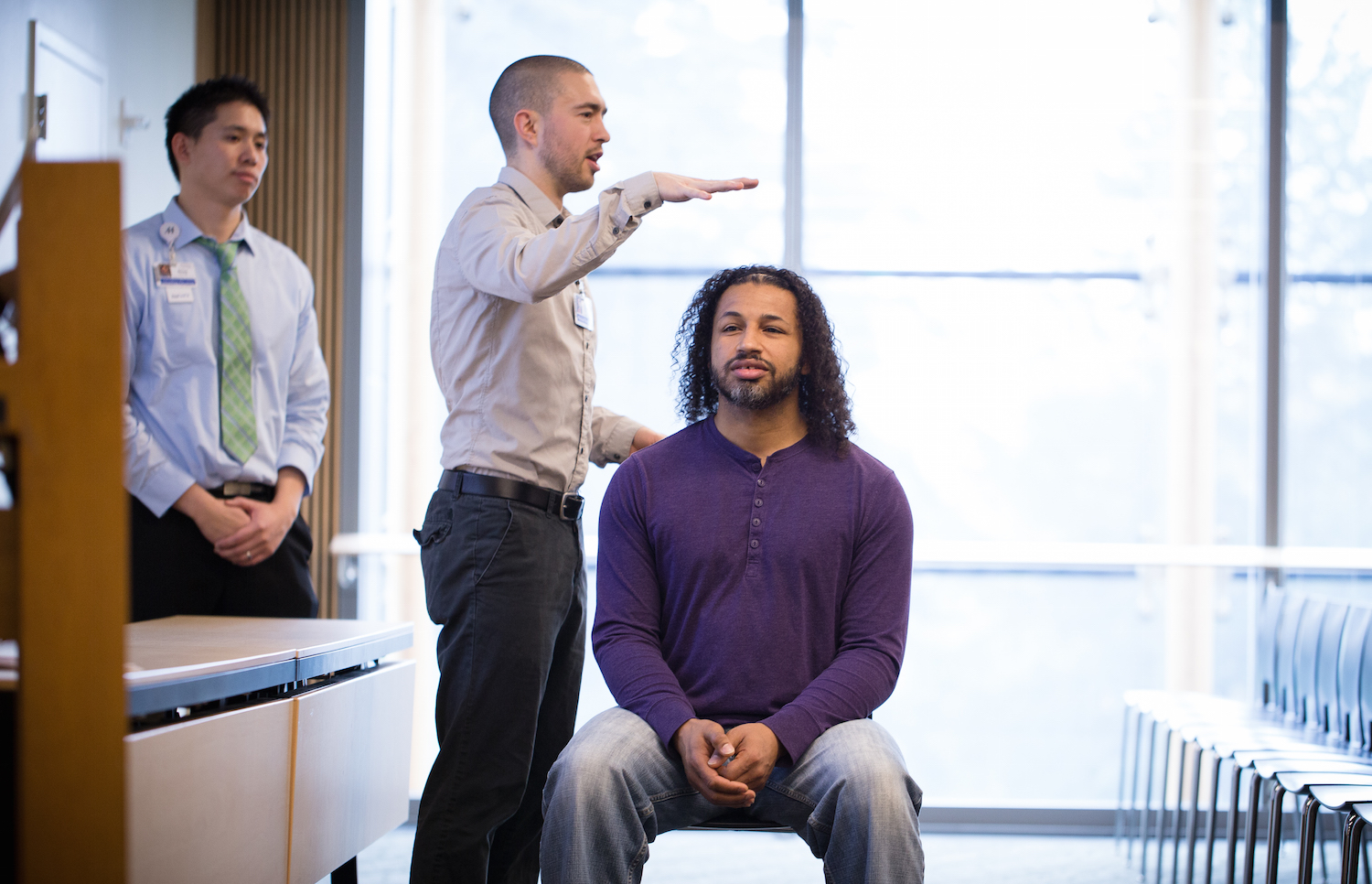 In February, Dr. Brian Liem and Elliot O’Connor, DPT, from UW Sports Medicine hosted a Whole U Seminar on how to beat the sitting disease (view a video of the seminar here). It filled up quickly and the feedback from attendees was so positive that we invited Elliot to write a follow-up article.

It has been estimated that over the course of a day the average desk-bound employee sits for a total of 15 hours. This obviously includes work, but it also includes the commute, sitting for meals, and sitting while performing leisure activities. Over the course of a lifetime it has been estimated that these same desk-bound employees will end up sitting for upwards of 80,000 hours.

So what, everybody sits, and most of the people you know are totally fine, right? A popular slogan right now is that “sitting is the new smoking.” This is because sitting doesn’t kill anybody the first time they try it. On the contrary, sitting in light to moderate doses is probably one of the healthier things you could do. But when it becomes a habit — an overwhelming majority of your day — that is when it becomes dangerous. A 2011 study in the American Journal of Preventative Medicine found prolonged sitting was associated with increased risk of 34 chronic diseases including obesity, diabetes, cancer, and cardiovascular disease. On a more physical level, prolonged sitting is one of the leading causes of both back and neck pain. Those are the two most likely reasons that you will seek out the help of an orthopedist or physical therapist.

When I bring up these facts to my patients I always get the same response: “But I work out every day after work!” Unfortunately, that doesn’t really matter. In 2008, The Journal of Medicine & Science in Sports and Exercise termed this phenomenon the “Active Couch Potato,” and found that even those who worked out five days a week still ran the same risks as their counterparts based on how much they sat daily. To make that more black and white: You can’t undo eight plus hours of sitting with a workout!

So what do I want you to do about it? The obvious answer is stand. I want you to get up and move around during the day. Leading experts in the field have suggested between 10 and 20 minutes of standing per hour is enough to counteract the dangers that continuous sitting pose. I want this to be realistic though, so remember it’s OK to be productive during that time. Walk around when you’re on the phone, walk over to a colleague’s desk instead of emailing, do some squats while you’re waiting for that report to print, or offer to be the person standing at the white board during the meeting.

All these little things add up. One of the most interesting studies on this topic came out of the Mayo Clinic. It put participants in a calorie-controlled environment where the number of calories they were given was exactly equal to the number they were allowed to burn. Then they gave everyone 1,000 extra calories a day, but didn’t let them burn any more than they already were. Most people gained weight, as you would expect, but some didn’t. The researchers were initially baffled by this until they started putting their subjects into muscle-activity-recording spandex shorts (really). What they found was that those who were not gaining weight were offsetting the calorie intake with micro movements. They were just more fidgety!

A much more articulate account of this story was in the New York Times and I encourage everyone to go read it. If you are more of a visual person, I quite enjoy this video to scare yourself straight about sitting. And lastly, if you want to learn more about this topic and you are around the University of Washington campus Tuesday, April 7 at noon you are invited to come watch my colleague Dr. Brian Liem and myself present on the topic at length. See below for event info.

Until then, stand up, start fidgeting, and don’t let yourself catch the sitting disease!

The event is free and open to the public 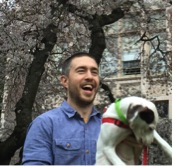 Elliot O’Connor is a doctor of physical therapy at the UW Sports Medicine Center at Husky Stadium. He has been working with patients of all physical abilities since 2007 and is a huge fan of sit/stand desks.

3 Thoughts on “When Sitting Is Harmful to your Health”

What about for people with varicose veins or those with a genetic predisposition toward varicose veins? My mom has had multiple leg surgeries due to this condition and cannot stand still for more than 10 minutes. I was always told that I could reduce my chances of getting it myself by not standing for hours on end. Have the recommendations changed?

Let’s make standing desks compulsory in the workplace, starting right here at UW. There are obvious personal benefits, like longer lifespan, increased health, strength and mobility…the list goes on. However, industry also benefits immensely. Think of the millions saved in reducing the number loss of hours due to medical issues, physical therapy appointments, etc., as well as saving possibly billions in medical costs. I’m a UW staff memeber standing right now at my stand/sit desk. Since seeing this talk a month ago, I have been standing almost half the day. I have also lost 7lbs. GET UP, STAND UP.

Doh, I see a few misspellings in my post. Please add an edit feature.