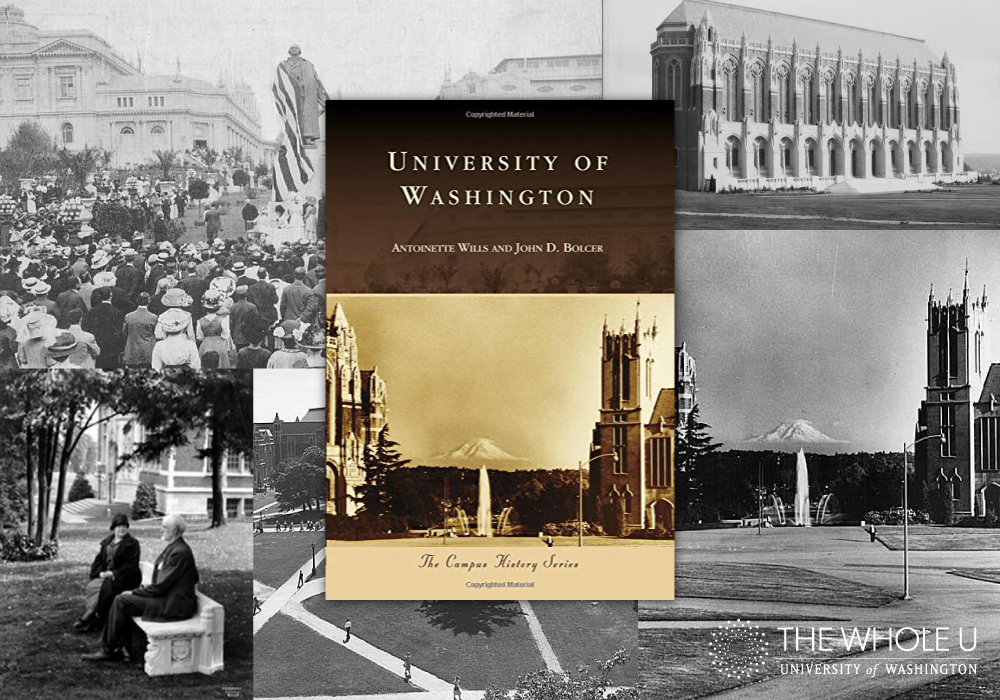 Q: How did this book project begin?

Usually an author looks for a publisher, but sometimes a publisher looks for an author. Arcadia Publishing specializes in regional history, including their Campus History series. Many people have seen their books, which contain black-and-white photographs with short captions. They contacted the University Book Store about finding someone to write a book on the University of Washington. The Book Store contacted me because I am well known for my knowledge of the University’s history. I wrote many stories about the UW for the 150th anniversary celebration (2011–2012), but those stories appeared on a website, not in book form.

I contacted John Bolcer, the University Archivist, because I already had worked with him on research projects and I knew how valuable he could be, especially in identifying photographs from the Libraries Special Collections. 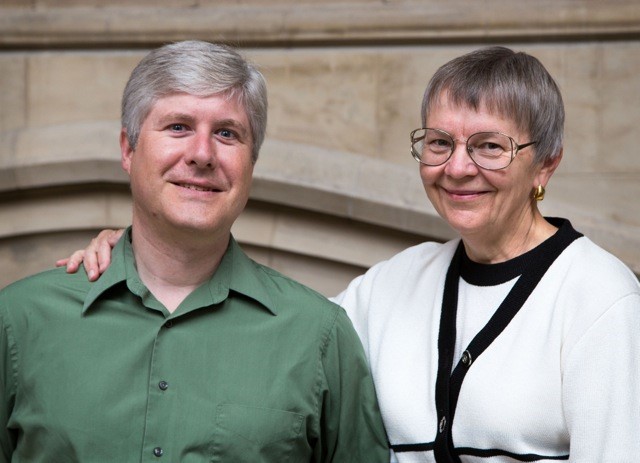 Q: There is a treasure trove of photos in this book! How did you find them all?

I was delighted to learn from John about the extensive digital collections of photographs in the Libraries Special Collections. This book would not exist without those digital resources, which are open to users outside the UW as well as those of us within the University community. John and his colleague Nicolette Bromberg, curator of visual materials for the Libraries Special Collections, helped to identify photographs starting with the first day of classes at the Territorial University—November 4, 1861. Mary Levin of University Photography was also very helpful. I estimate that I reviewed over 12,000 images to find the 182 for this book.

Q: Did you have any surprises along the way?

As I spoke to people on campus about this book project, I was surprised to discover that many people know very little about the University’s history. This is natural, of course, because new faculty, new staff, and new students arrive every year. They may pick up a few facts about UW history, but they will learn a lot more when they read this book! I have been giving campus walking tours focusing on the University’s history for many years, and I know that people walk by pieces of history every day without knowing the significance of a bench, or a building, or even something as famous as Rainier Vista. 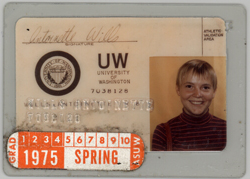 Q: One last question: Where are your three favorite places on campus?

I would have to rank the Reading Room in Suzzallo Library first because it is so spectacular. My second choice is less famous: there is a bench on the lawn of Denny Hall dedicated to the Class of 1885. That was Edmond Meany’s class, and he is one of the most important people in the University’s history. (Edmond Meany and his wife Lizzy can be seen seated on the bench in the past and present photos, below). My third choice should be better known, but many people walk right by it: the Grieg Garden, located between the Allen Library and Thomson Hall. It is a lovely green space, which gets its name from the statue of Norwegian composer Edvard Grieg on the east side. If you walk around in that garden, you’ll notice that some trees are larger than the rest. Those trees are there because of Edmond Meany. He wanted the campus to be an arboretum, and he organized the planting of trees as gifts from various consulates in Seattle in 1932, to celebrate the bicentennial of George Washington’s birth. 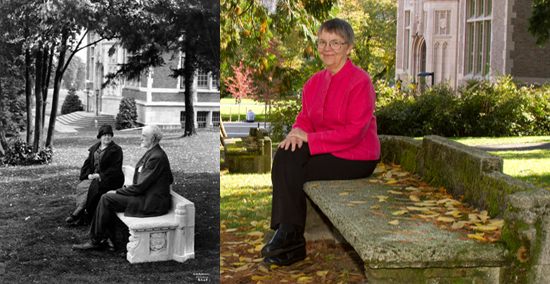 Above left: Edmond Meany and his wife Lizzy, seated on the Class of 1885 bench in the 1930s. Above right: Antoinette Wills, seated on that same bench. Photos courtesy of UW Libraries Special Collections (image # UW534) and the College of Arts and Sciences.

On Thursday, October 9, Antoinette and John will be performing a reading, signing copies of their book, and giving insights into the making of the book at a launch party at the University Book Store.

What’s your favorite spot on campus? Let us know in the comments below. One lucky commenter will win a copy of University of Washington by Antoinette and John!

The medicinal herb garden! What a lovely magical place!

Totally agree! It’s even more magical with the Madart that’s there now, too!

Ari, thanks for your comment! You win a copy of the book. We’ll send it to you in campus mail 🙂