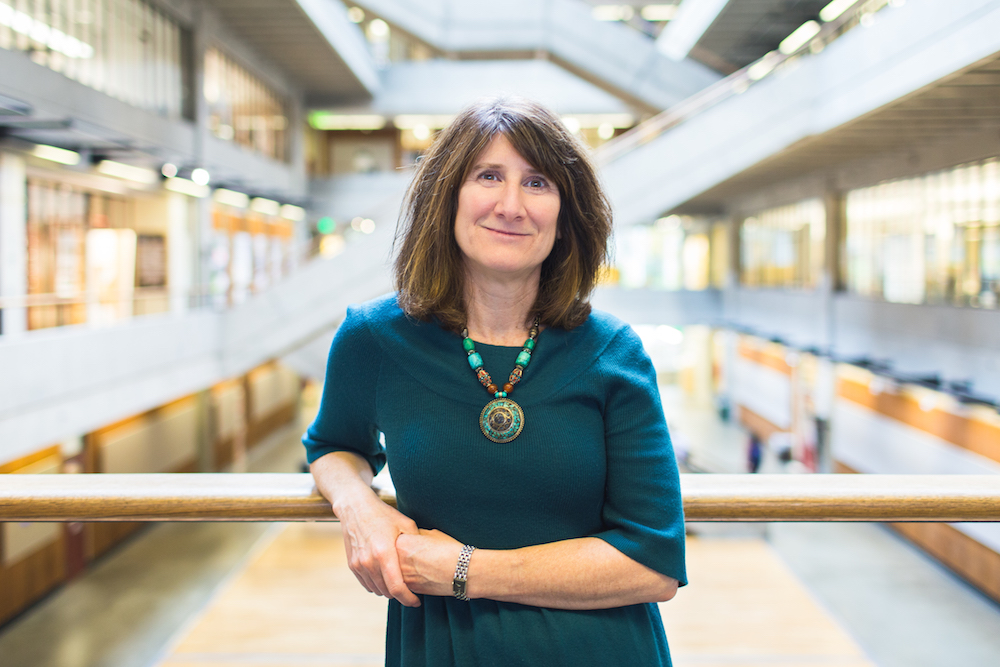 Welcome to Seattle, where the Space Needle soars overhead, fish fly at the market, and majestic Mount Rainier looks on from the distance.

And… where rents rise, construction cranes loom, displacement runs rampant, and thousands live on the street.

It’s a city in flux, to say the least.

“When we experience all this change, how do we hang on to a sense of belonging and a sense of home?” said Lynne Manzo, an environmental psychologist in the Department of Landscape Architecture. “Everyone has a genuine desire to find a place in the world where they feel like they can belong.”

We all know that places change over time, and for most of us the concept of “home” is portable (the average American moves over 11 times in their life). But Seattle is evolving so rapidly — and so unfairly, depending on who you ask — that many residents don’t feel as welcome as they once did.

It’s easy to vilify newcomers, many of whom flock to Seattle for high-paying tech jobs. But, Manzo said, “blaming newcomers for Seattle’s problems is like shooting the messenger, because their arrival is merely reflective of a larger set of political and economic shifts that are changing the city.”

Wealthy outsiders aren’t the only ones that have been deemed a threat. Nickelsville, the new homeless encampment in Ballard, brought about loud cries of resistance from some neighborhood residents.

“It isn’t useful to focus on blame-placing or argue that ‘I was here first,'” Manzo said. “We need to figure out how we can grow in a way that’s more inclusive and accommodating.”

On the one hand, Manzo said, mass gentrification is clearly occurring. On the other, she believes the Seattle Housing Authority and King County Housing Authority are trying to keep the city affordable and inclusive. The Seattle City Council has also made strides to control rent, and the mayor and county executive declared a state of emergency over the homelessness crisis.

Manzo doesn’t have an answer to Seattle’s growing pains, but she has a goal: let’s aim to dwell well together.

“My idea of dwelling is a broader experience of place that goes beyond feeling a sense of home, it’s also about being able to thrive,” she said. “Everyone is interested in doing that. That could be the place where newcomers and longtimers alike can coalesce around a common project: trying to get by, do well and have a healthy place to live.”

In Seattle, common projects could be based around common grounds, such as neighborhoods.

“If we pay attention to our common project of living decently and aiming to thrive,” Manzo said, “we might be OK.”

Manzo has a B.A. from Rutgers University and an M.A., M. Phil. and Ph.D. from City University of New York. Her most recent book, co-edited with Patrick Devine-Wright, is Place Attachment: Advances in Theory, Methods and Applications.