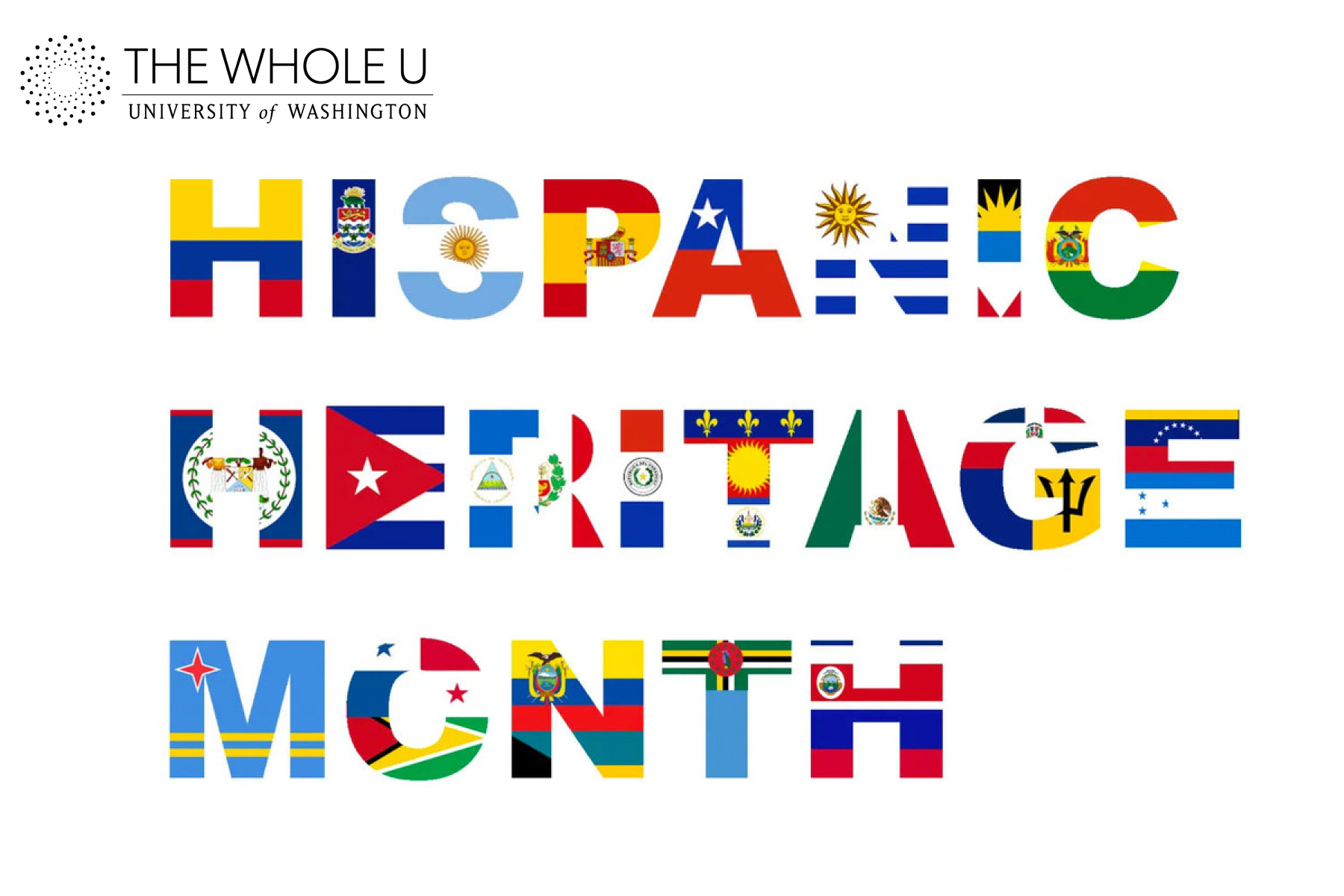 The first nationally recognized Hispanic heritage observation came in 1968 with a weeklong commemoration. The recognition was expanded in 1988 to 30 days, from September 15 – October 15.

September 15 is significant because it is Independence Day for the Latin American countries Costa Rica, El Salvador, Guatemala, Honduras, and Nicaragua, while Mexico celebrates independence on September 16 and Chile on September 18. Indigenous People’s Day and Día de la Raza are celebrated by many Spanish speaking countries during this time as well.

The 2022 recognition theme, Unidos: Inclusivity for a Stronger Nation, is a reminder of the resilience and hope inherent in Latinx communities, particularly as many of these communities locally and around the country have been disproportionally affected by the COVID-19 pandemic and its economic fallout.

In celebrating the contributions and achievements of Hispanic and Latinx Americans, we have an opportunity to rededicate ourselves to the very best of what our nation aspires to be: a place that welcomes immigrants and their descendants and celebrates multiculturalism, weaving diverse cultures and traditions into our national fabric for the betterment of all.
–UW President Ana Mari Cauce

Hispanic cultural heritage in the Pacific Northwest dates to 1774, when Spanish and Mexican explorers began a long period of discovery and cartography along the coast. Place names like the San Juan Islands and the Strait of Juan de Fuca acknowledge the legacy of this exploration.

According to 2020 U.S. Census data, 13% of Washington’s residents identify as Hispanic or Latinx.

Not all whose heritage hails from Central or Latin America speak Spanish as a first or even second language. Portuguese is spoken in Brazil, and French is the official language in some Caribbean nations. Many indigenous languages are spoken in these regions as well.

Hispanic and Latinx culture at UW 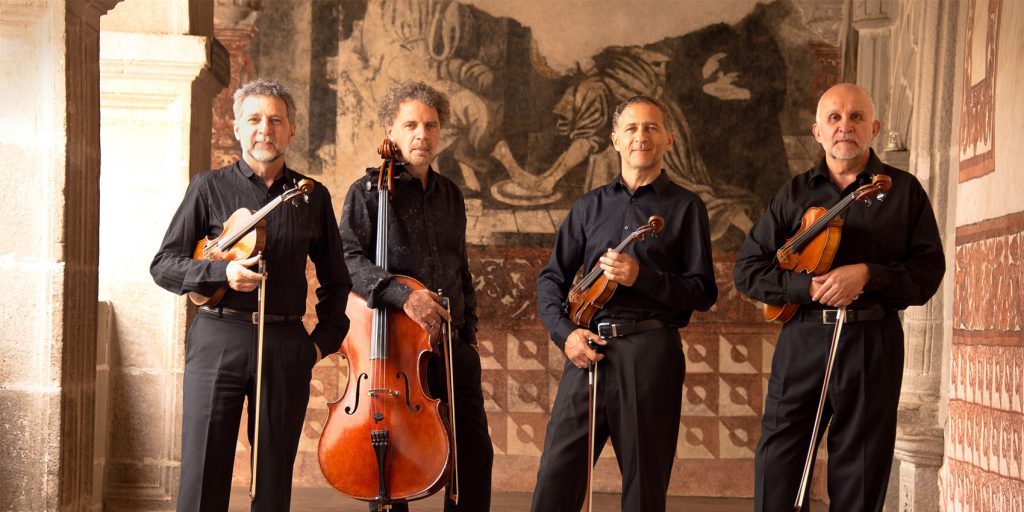 In October, Meany Center will welcome the world-renowned chamber music quartet Cuarteto Latinoamericano to its stage.

Support: Give through the UWCFD

Consider making a one-time gift or setting up monthly payroll deduction through the UWCFD to one of our member organizations providing services and encouraging social empowerment to Hispanic and Latinx communities in Washington and beyond:

Catholic Community Services- Columbia River (charity code 0316393): Designs and provides vital services in English and Spanish to the poor and most vulnerable people of four counties in southwestern communities of Washington.

El Centro De La Raza (charity code 0316486): Grounded in the Latino community, our mission is to build unity across all racial and economic sectors, to organize, empower, and defend our most vulnerable and marginalized populations and to bring justice, dignity, equality, and freedom to all the peoples of the world.

Entre Hermanos (charity code 0524060): Works to improve the health and well-being of the Lesbian Gay Bisexual and Transgender Latino/a community in a safe and culturally appropriate environment.

Hispanic Academic Achievers Program (charity code 1480735): HAAP provides a springboard for Hispanic students their families to strive for a better life through education. Scholarships are awarded to high school seniors from Benton Franklin Counties, a recognition event for 4th-12th grade w/ 3.0 or better.

National Council of La Raza (charity code 1480233): NCLR is the largest national Hispanic civil rights and advocacy organization in the United States that works to improve opportunities for Hispanic Americans.

The Whole U encourages community-based support, civic engagement, and advocacy by and for Hispanic and Latinx people in pursuit of fair representation and equal economic and educational opportunity. We intentionally use the term Latinx to signal our solidarity with historically oppressed groups.