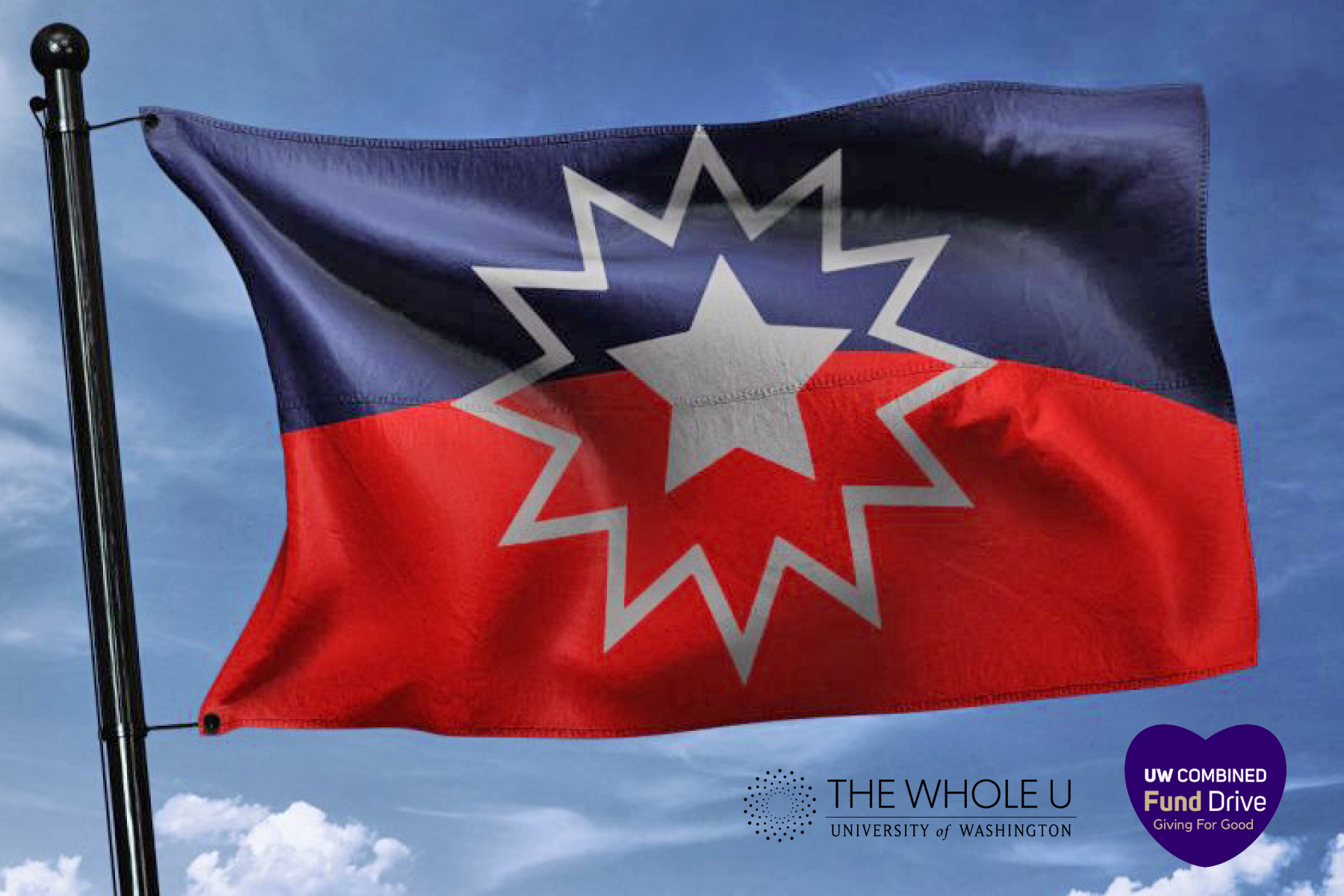 Juneteenth, variously known as Freedom Day, Emancipation Day, Jubilee day or Liberation Day, is a holiday commemorating the June 19, 1865 announcement in Galveston, Texas of the emancipation of all chattel slaves following the end of the Civil War.

The oldest nationally celebrated commemoration of the ending of slavery in the United States, Juneteenth – a portmanteau of June and nineteenth – is sometimes referred to as Independence Day for Blacks or America’s second Independence Day.

Appropriately, in 1980 Texas became the first state in the U.S. to declare Juneteenth a state holiday. Juneteenth was designated as a federal holiday on June 17, 2021, by unanimous vote of the Senate and an overwhelming majority of Congress, making it the first new federal holiday since Martin Luther King Jr. Day was declared a holiday in 1983.

The Washington state legislature officially recognized Juneteenth as a state holiday in 2021, effective this year on Monday, June 20, 2022.

Read this opinion piece by LaNesha DeBardelaben, Director of the Northwest African American Museum, on our state’s newest official holiday.

Although the Emancipation Proclamation officially abolished slavery in states rebelling against the Union more than two years earlier, in January 1863, widespread knowledge and implementation of the proclamation was slow to spread across many southern states. Historians have various theories for why this is, with most agreeing that slave owners’ disingenuity played a part.

However, while official commemoration of Juneteenth offers the opportunity to reflect on and celebrate the progress made toward racial equality, the historic impact of slavery in the United States continues to shape our communities and our lives.

More than two years after the murder of George Floyd and other Black Americans, still reeling from a global pandemic that both exposed and further intensified the pervasive and systemic inequities endemic in our cultural fabric, momentum from the Black Lives Matter protests has prompted renewed interest in and support of Juneteenth throughout the country.

Related: We can all play a part in working to end racist violence (Ana Mari Cauce, UW President’s Blog)

Across the UW, anti-racist and diversity, equity and inclusion initiatives have been put in place to ensure that systemic barriers to education and resources that disproportionally affect BIPOC students, faculty and staff are removed.

BlackPast.org provides information on African American history and the history of more than one billion people of African ancestry around the world. In the article Juneteenth: The Growth of an African American Holiday, UW Professor Emeritus and historian Dr. Quintard Taylor describes the origins and evolution of the Juneteenth holiday since 1865.

The Smithsonian Institution’s National Museum of African American History and Culture offers a wealth of information about the history and significance of Juneteenth. Start here:

Those looking for book choices, including books for kids, may find the following curated lists helpful:

Historically, Juneteenth was celebrated in Texas with family gatherings and reunions, public readings of the Emancipation Proclamation or sermons, singing hymns, and small festivals. People dressed up in their finery as a nod to the lack of nice – or any – clothing available to the enslaved.

Red foods, such as red velvet cake, strawberry pie and red soda water, are traditional on the holiday to acknowledge the bloodshed of slaves, while barbeque was and remains the order of the day. Across Texas, people roasted whole pigs, cows or goats over open pits in a manner practiced traditionally in Africa.

These days, food and gatherings still feature prominently in Juneteenth festivities. While still largely a day for family – particularly in more rural areas – many people celebrate Juneteenth with a trip to a ball game, rodeo, music festival or parade.

Other ways to celebrate

Order food from local black-owned businesses or from this kid-friendly list from Tiny Beans on Juneteenth and year-round. You can also visit Hungry for the Culture to find Black-owned restaurants in most major US cities. Sweet bonus: Check out these six Black-owned bakeries in Seattle, or grab a cup at Black Coffee Northwest in Shoreline or Ballard.

Tune in virtually to the Juneteenth music festival or online celebrations and find a listing of local events where you live.

Join a free Juneteenth celebration in Rainier Beach on Sunday, June 19 from 11 am – 3 pm at the Rainier Beach Community Center. All are welcome for this day of fun in the sun with food, games, prizes, performances and a community resource fair.

Join the Kent Black Action Commission Juneteenth Celebration, Saturday, June 18 from 10 am – 3 pm at Morrill Meadows Park. Join the community at this free, family-friendly celebration for traditional food, live music performances and a reading of the Emancipation Proclamation.

Celebrate Juneteenth with the Northwest African American Museum! NAAM is hosting a variety of in-person and virtual events including a night with the Seattle Sounders, interactive story times, youth night, and a celebration at Judkins Park featuring a local black vendor market, food trucks, book giveaways and more.

As a federal holiday, Juneteenth is a Discover Pass free day so on Sunday, June 19th you can explore Washington state parks and recreation lands for free.

Consider making a one-time gift or setting up monthly payroll deduction through the UWCFD to one of our member organizations actively working to remove systemic barriers to Black opportunity and support communities in which Black voices and lives matter:

UW’s Black Opportunity Fund (charity code 1482916) was created to address the challenges and harm of systemic racism on our Black students, staff, and faculty. Awards, scholarships, programs and services will amplify and elevate Black experiences and communities.

NAACP Legal Defense and Educational Fund (charity code 0316271) is the nation’s premier legal organization dedicated to fighting for racial justice and defending the protections of civil rights for all Americans.

Southern Poverty Law Center (charity code 0316284) is a catalyst for racial justice in the South and beyond, working in partnership with communities to dismantle white supremacy, strengthen intersectional movements, and advance the human rights of all people.

Black Women’s Health Imperative (charity code 1482760) is the only national organization dedicated to improving the health and wellness of the nation’s 21 million Black women and girls physically, emotionally, and financially.

National Black Child Development Institute (charity code 0315476) works to improve and advance the quality of life for Black children and families through education, advocacy, and other programs.

The Buffalo Soldiers Museum (charity code 1481644) mission is to educate, preserve and present the history and outstanding contributions of American’s Buffalo Soldiers from 1866 – 1945 including WWII 1941 – 1945.

FREE2LUV (charity code 1482833) is an award-winning empowerment nonprofit addressing the mental health crisis and bullying and suicide epidemic facing our youth. Through education, conversation, and the arts, Free2Luv services over 35,000 under-resourced youth annually.