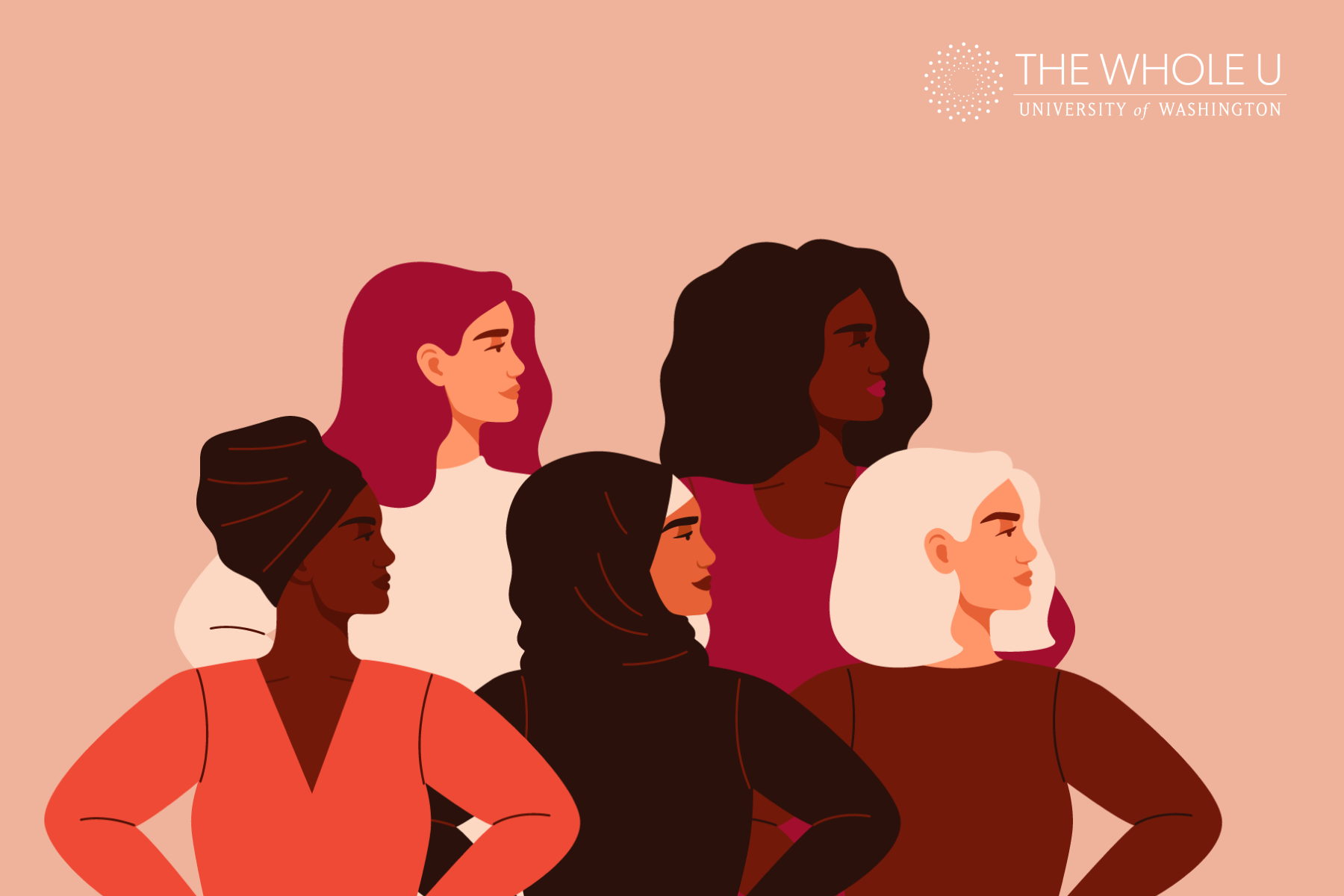 *In this article, “women” and “girls” refers to gender expansive people (cis, trans, non-binary, gender non-conforming, gender queer and anyone woman- or girl-identified).

This century-old observance offers the opportunity for content creators, social activists and anyone working toward a gender-equal world to harness a collective global effort to celebrate, educate, and act.

While any and every day is good day to elevate women’s and girls’ achievements and call out gender bias, IWD provides a community platform for a shared movement – not owned by any country, region or organization – from which a call to action might be more clearly heard.

The story of women’s struggle for equality belongs to no single feminist nor to any one organization but to the collective efforts of all who care about human rights – Gloria Steinem, feminist, journalist and activist

IWD is a national holiday in many countries. In the U.S., the month of March is designated as Women’s History Month by presidential proclamation.

The Whole U and UW Combined Fund Drive stand with, support, and celebrate all women. We envision a world where women are healthy, safe, heard and empowered.

Accelerate the movement for women’s equality

This IWD, programming around the world is applauding the achievements of women while emphasizing that gender bias still exists, women are underrepresented in nearly all areas of power and influence, and women’s rights are human rights.

Economists estimate the Covid-19 pandemic has set women’s participation in the labor force back 30 years, again disproportionately impacting women of color and those in low-wage jobs.

Moreover, women’s empowerment in achieving health equity for themselves, while a fundamental right and an ongoing movement, still lags behind men. Empowered women are more likely to access health services and have control over their reproductive rights and are less likely to suffer domestic violence.

When women thrive and are supported, entire communities also thrive.

There are many resources available to help raise awareness about the work of achieving gender parity and inclusiveness; here are just a few to check out:

For organizations serving Black, Indigenous, and other people of color, particularly BIPOC women – where funding typically trails that of white-led organizations because of racial bias – the Covid-19 pandemic’s toll is exacerbated by greater need for their services because of the disproportionate effect the pandemic has had on these communities.

Consider making a one-time donation or setting up payroll deduction to a UWCFD organization working toward a gender-equal world:

Dress For Success Worldwide  (charity code 0456936): Dress for Success is an international nonprofit organization that promotes the economic independence of women through professional attire, career development, and employment retention programs.

IGNITE Worldwide (charity code 1481065): IGNITE dismantles the myths and stereotypes girls have about technology careers by connecting them with women technology professionals.